If successful, the ambitious spaceport could become the site of multiple annual launches to the Moon and Mars, but how will this affect the wildlife of the Earth? 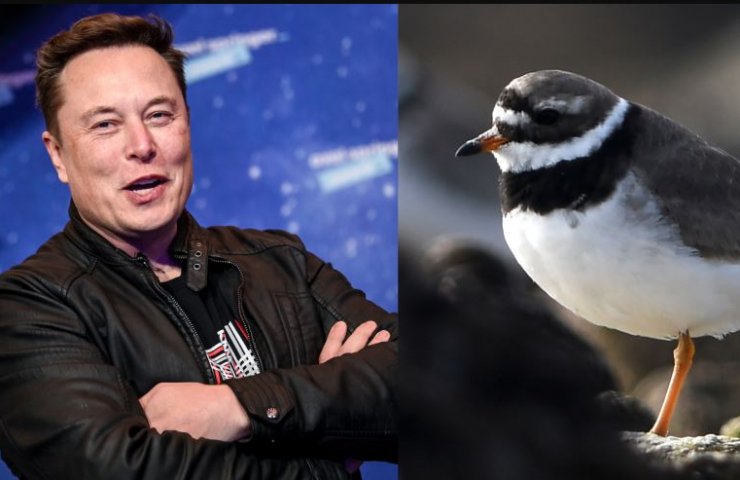 Elon Musk does not hide his intention to establish a settlement on Mars, but first he is going to build a city on Earth around the SpaceX launch site in South Texas in Boca Chica. Musk's idea is to make the city a Starbase in Texas. It will house everyone who works at the launch site, who intends to fly a rocket. The city will be a tourist destination for those looking to witness the startling spectacle of the launch.

"I can't think of anything more exciting than being among the stars," Musk wrote. Then, as environmentalists stated that they are more concerned with what is happening on Earth.

In the end, Musk hopes that this will be the starting point for people heading to Mars, as each powerful spacecraft is capable of transporting about 100 people at a time to the Red Planet. As they prepare to fly, they will need the living space and infrastructure that such a city can provide. Consequently, the transformation of Boca Chica Village into a Star Cosmodrome in Texas could be important for Musk in realizing his vision of space exploration.

Musk began the process of creating his city in late February - early March 2021, when he officially applied to Cameron County. The District Judge's press release clearly states that Musk must comply with all relevant laws and that any environmental statement will ultimately be dealt with in accordance with applicable law.

Финансовая аналитика, прогнозы цен на сталь, железную руду, уголь и другие сырьевые товары. More news and analytics on Metallurgprom telegram channel - subscribe to get up-to-date market information and price forecasts faster than others.
Сomments
Add a comment
Сomments (0)
On this topic
Elon Musk announced the recruitment of several thousand engineers for the "Starbase" in
2021 will be the year of rapid development of private astronautics
How Tesla became the world's most valuable automaker
Elon Musk will send the first crew of colonists to Mars in six years
Yuzhmash told whether it is possible to launch reusable rockets from the Black Sea
Asteroid mining would serve as the impetus for the colonization of other planets, says market
Recommended:
UK is ready to give 300 million pounds to save British Steel
Taiwan bans stainless steel exports to Russia and Belarus
China's crude steel production in 2022 falls for the second year in a row
News Analytics
British scientists have found a way to cut CO2 emissions from steel production28-01-2023, 23:49
European steel price rise that began in January will be short-lived - MEPS26-01-2023, 14:44
Steel production in China rose in the first decade of January26-01-2023, 12:30
UK is ready to give 300 million pounds to save British Steel20-01-2023, 21:31
Carriage building plant in Kremenchug stopped production due to debts20-01-2023, 21:11
S&P: Russia will continue to dominate the steel export market in the Black05-01-2023, 11:22
Fitch Analysts Predict Big Drop in Global Steel Consumption This Year14-12-2022, 13:59
Analysts predict 5% annual growth in the iron casting market through 203006-12-2022, 12:44
Commodity prices will fall, metals quotes will rise slightly - Focus Economics28-11-2022, 13:28
Platinum market to face shortage next year - WPIC22-11-2022, 18:25
Sign in with: