The COVID-19 pandemic this year has reduced oil consumption across the planet, which may no longer recover from the widespread shift to electric vehicles. 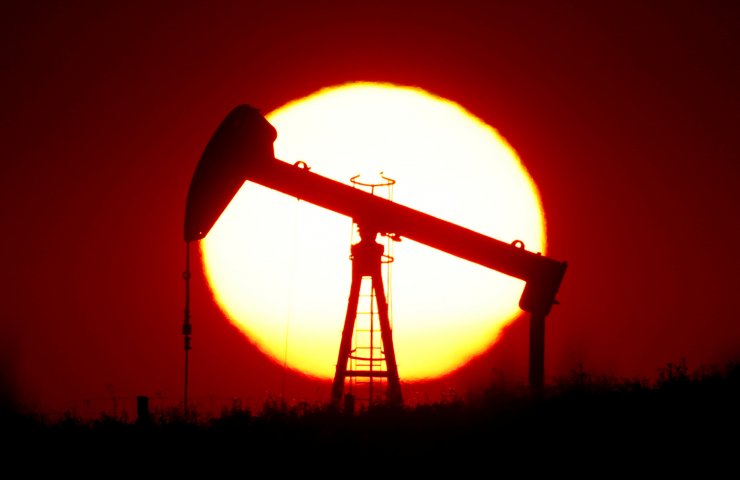 The rise in the number of electric vehicles and the switch to renewable energy sources have prompted a downward revision of forecasts for long-term oil demand from the world's largest oil and gas corporations.

While there is no consensus on when oil demand might peak, the revised projections are a boon to combat climate change and could affect oil companies' plans to explore and develop new resources.

Bernstein Energy analysts say that IMF forecasts for GDP growth mean that by 2023 global oil demand will again reach the level of 2019 at about 100 million barrels per day, and then stabilize soon.

The largest Norwegian independent energy consultancy Rystad Energy expects global oil demand to peak at 102 bpd in 2028, lower than the previous forecast of just over 106 million bpd in 2030.

The Paris-based International Energy Agency said peak oil demand has already become a reality in advanced economies, but it is offset by 9 million barrels per day growth in developing countries from 2019 to 2030. p>

In its first-ever forecast of a peak in global oil demand, the Organization of the Petroleum Exporting Countries said that demand will recover over the next two years, but will stabilize by 2040.

Royal Dutch Shell refrained from making any predictions, but CEO Ben van Beurden told reporters this year that the pandemic may have already triggered a peak in demand.

“It will take a long time for demand to recover, if it does recover at all,” said van Beerden.

“Demand for energy and some mobility will be lower even when this crisis is more or less behind us. Will this mean that he will never recover? It is probably too early to say, but the market will remain under attack for many years, ”he added.

Recommended:
Vostochny GOK in 2020 increased the production of uranium concentrate by 7%
Ukrainian metallurgists are eagerly awaiting the abolition of mutual duties on steel by the EU and the USA
Brent crude price rises above $ 60 per barrel for the first time since January last year
On this topic
How Tesla became the world's most valuable automaker
Yuzhmash told whether it is possible to launch reusable rockets from the Black Sea
IEA: oil Demand has fallen to the 1995 level
In climate change the fault of the rich - a new study by British scientists
Minamaneho of Ukraine: Europe is moving away from coal consumption
The transition to a carbon-free economy is actually not as expensive as they say - the experts
Add a comment
Сomments (0)
News Analytics
Coronavirus drove Belgian skiers to the slopes of the Charleroi waste heap07-03-2021, 13:52
US Steel focuses on the production of nanosteel for high-strength alloys07-03-2021, 13:46
Poland could lead the race in hydrogen steel technology07-03-2021, 11:29
US Senate Adopts $ 1.9 Trillion Stimulus Package06-03-2021, 23:54
Tibet invests about $ 30 billion in infrastructure projects in 5 years06-03-2021, 14:39
Spread between raw materials and high strength alloy steel in Europe increased01-03-2021, 20:21
Increase in prices is forecasted in the markets of steel raw materials -26-02-2021, 09:25
Troy ounce of gold will drop $ 500 in two years - Fitch25-02-2021, 18:29
Global iron ore production growth to outstrip cumulative production in India23-02-2021, 10:22
Fitch Ratings Warns of “Shocking Impact” on Fossil Fuel Exporters18-02-2021, 14:44
Sign in with: