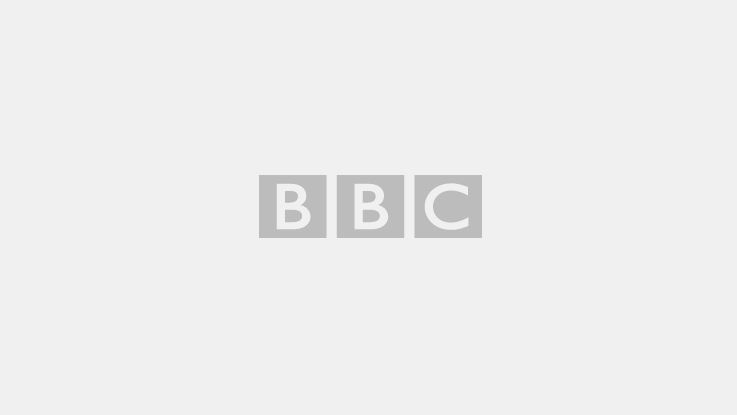 The State Radio and Television Administration (NRTA) of the PRC announced today the termination of the broadcasting of BBC World News in China due to serious violations of the requirements for the content of reporting.

As stated in the department, the reports of the BBC World News channel about China seriously violated the rules of regulation of television and radio broadcasting and broadcasting rules for foreign satellite TV channels, in particular the requirements for reliability and impartiality, and thereby jeopardized the national interests and unity of the peoples of China .

"Since the channel violated the requirements for broadcasting foreign TV channels in China, the BBC World News channel is now prohibited from providing services in the PRC. The State Administration of Radio and Television of the PRC will not take into consideration the TV channel's application to continue broadcasting for another year, " - stated in the statement of the department.

As reported last week, British media regulator Ofcom revoked the license of Chinese CGTN, which broadcasts in English. As specified in the released statement, the license holder of Star China Media Limited allegedly does not control the editorial policy of this TV company and thereby violates UK law.

Recommended:
David Cameron declares his innocence in the problems of Liberty Steel and GFG Alliance
China Suspends Economic Dialogue Treaty With Australia
Production of metal products in Donetsk region in March decreased by 5.5%
On this topic
Where to order a selling text on a website in 2020
Yuzhmash told whether it is possible to launch reusable rockets from the Black Sea
How the reform of the electricity market in Ukraine can lead to a collapse and what to do about it
Stopped nuclear power plants and mines. What's going on in the energy sector of Ukraine?
A new lawsuit for "Gazprom": what does "Naftogaz" in the Stockholm arbitration?
Steel Musel is crucial in the production of champagne
Add a comment
Сomments (0)
News Analytics
The European Union approved the use of mealworms06-05-2021, 14:40
The mining and metallurgical complex of Ukraine requires more than $ 10 billion06-05-2021, 13:57
Rinat Akhmetov's fortune during the pandemic grew 2.7 times from 2.8 to 7.606-05-2021, 10:21
DTEK Oil & Gas drills a new high-rate well using 3D modeling06-05-2021, 10:13
The growth of foreign exchange earnings from steel exports from Ukraine in four06-05-2021, 10:15
The current state of the market is ideal for the sale of rolled steel - IREPAS04-05-2021, 18:41
Global hydrogen demand to grow 7-fold by 2070 - PwC21-04-2021, 12:31
World Steel Association predicts a good year for metallurgists15-04-2021, 18:19
World Steel Association defines green steel and its variations12-04-2021, 13:14
China unlikely to cut steel capacity in 2021 due to high steel prices07-04-2021, 12:11
Sign in with: