On the prospects for renewable energy and decarbonization

Experts started talking about "carbon neo-colonialism" on the part of developed countries, imposing decarbonization processes that are beyond their power to developing economies. 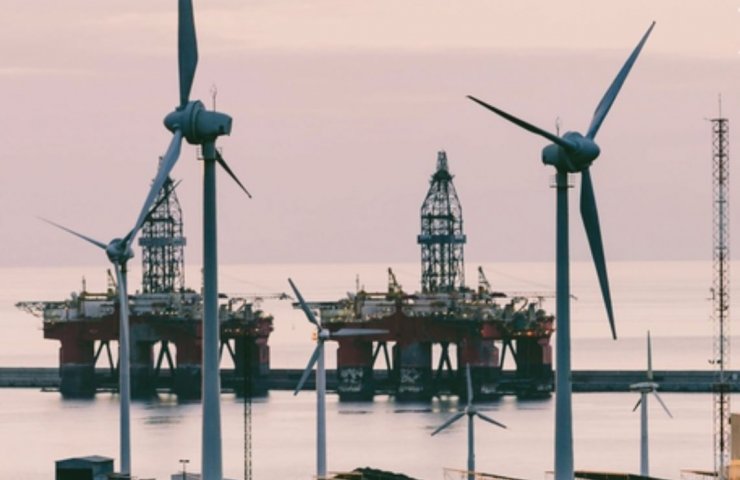 There will be no frontal offensive of renewable energy sources (RES) within the framework of decarbonization, in which traditional fuels will be displaced. This is evidenced by the analysis carried out in OPEC.

Renewable energy sources, despite the fact that they will receive priorities and incentives for advanced development, are unlikely to take more than 10% of the global fuel balance. Oil will retain the largest share in the structure of energy consumption - more than 28% by 2045. The use of all main types of fuel, excluding coal, will grow in physical volumes. World oil demand will reach 108.2 million barrels per day by 2045 (90.6 million in 2020).

The total fleet of commercial and passenger cars will increase by 1.1 billion units by 2045, to 2.6 billion units. At the same time, the share of engines running on alternative fuels will not exceed 24%, which will lead to an increase in oil demand in this sector by 6.3 million barrels per day during the entire forecast period. At the same time, the consumption of hydrocarbons by aviation will add 5.8 million barrels.

Oil consumption will be expanded to 5.8 million barrels per day to meet the energy needs of aviation.

OPEC and countries outside the zone of influence of the United States and the European Union will continue to provide the global growth in hydrocarbon consumption. This circumstance predetermines the increased activity of the "international community" in promoting the "green revolution" and decarbonization through agents of influence in order to maximally weaken energy dependence on the countries of the "third world", replacing it with "carbon neo-colonialism".

Сomments
Add a comment
Сomments (0)
Partner news
Recommended:
China launches large-scale green hydrogen project
State Service of Geology and Mineral Resources of Ukraine has updated data for Google Earth
Thousands of people protest against Rio Tinto lithium project in Serbia
On this topic
OPEC + and country "big twenty" was not ready to agree on reducing oil production
The price of oil in the European market decreased by 13%
Saudi Arabia plans to sequester budget by 20% to win a price war in the oil market
IEA: oil Demand has fallen to the 1995 level
US sanctions stopped work on 25% of all oil wells of Iran
Steel Musel is crucial in the production of champagne
News Analytics
Elon Musk confirms Neuralink will begin brain chip implantation by 202207-12-2021, 20:16
Austrian Voestalpine sells first batch of premium decarbonized steel07-12-2021, 12:26
Thousands of people protest against Rio Tinto lithium project in Serbia07-12-2021, 12:45
Ukrainian stainless pipes will be used in desalination projects in the Middle07-12-2021, 09:41
Tesla launches ATV for kids06-12-2021, 15:03
What unites Ilona Mask and other richest people in the world31-10-2021, 12:28
Moldavian Gordian knot - big politics28-10-2021, 11:03
Elon Musk's equity capital is approaching the $ 300 billion mark27-10-2021, 13:26
Hopes are dying to end the world's dependence on coal25-10-2021, 16:54
Will the rise in steel prices limit metallurgical production?25-10-2021, 11:44
Sign in with: