Google said Thursday it will no longer advertise alongside climate change misinformation on its search engine or global video-sharing platform YouTube. The company will no longer allow advertisers, publishers and YouTube creators to monetize content that denies global warming. 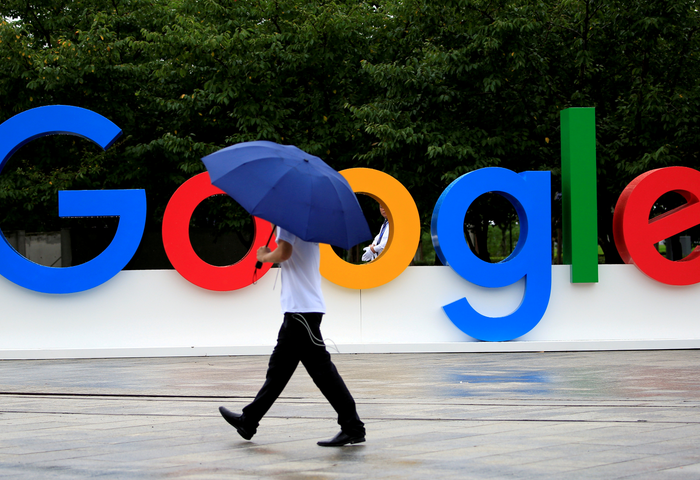 The ban includes online content in which climate change is considered fraudulent or denies the rise in temperature in the world, as well as the fact that human activity contributes to the problem of global warming, says post Google.

“Advertisers just don't want their ads to appear next to this content,” Google said. The internet giant added that the policy change is in line with the company's efforts to promote sustainable practices and tackle climate change.

Google says it will use a combination of automated tools and moderator reviews to enforce the new policy.

“When evaluating content under this new policy, we will carefully consider the context in which the claims are made, distinguishing between content that cites a false claim as fact and content that reports or discusses that claim," Google said.

Social media platforms are regularly accused of promoting content that elicits a strong emotional response in order to retain users so that platforms can make more money from ads, even if the content may harm both an individual and groups of people.

Сomments
Add a comment
Сomments (0)
Partner news
Recommended:
China expects significant drop in steel production in 2022
Those planning to buy a Toyota Land Cruiser will have to stand in line for about 4 years
ArcelorMittal Kryvyi Rih allowed to pay wages from arrested accounts
On this topic
Top 10 digital trends in the global steel industry
Where to order a selling text on a website in 2020
Coronavirus pandemic has not stopped global warming - UN
Climate change will destroy every fourth bridge in the US
Yuzhmash told whether it is possible to launch reusable rockets from the Black Sea
Over the next five years, we will experience a 1.5 ° C rise in global average temperature - WMO
News Analytics
US company aims to smelt first steel on the Moon in 202422-01-2022, 12:57
Iron ore prices show third weekly gain22-01-2022, 12:56
Chamberlain resigns as head of the London Metal Exchange in favor of22-01-2022, 11:28
German scientists have found a way to prevent the formation of blockages in22-01-2022, 10:39
Water shortage in Chile will hit copper production in 202221-01-2022, 20:57
Semiconductor shortage will persist for years to come09-01-2022, 13:11
2021 was the worst year for gold since 201501-01-2022, 13:08
Iron ore will be significantly cheaper in 2022 - consensus forecast by leading01-01-2022, 12:46
Profits of Ukrainian and Russian steel plants will remain above average until21-12-2021, 11:23
British analysts downgrade forecast for global steel production in 202114-12-2021, 15:06
Sign in with: