Earlier, experts had already predicted that Musk would become a trillionaire, but they believed that this would happen thanks to Tesla shares. 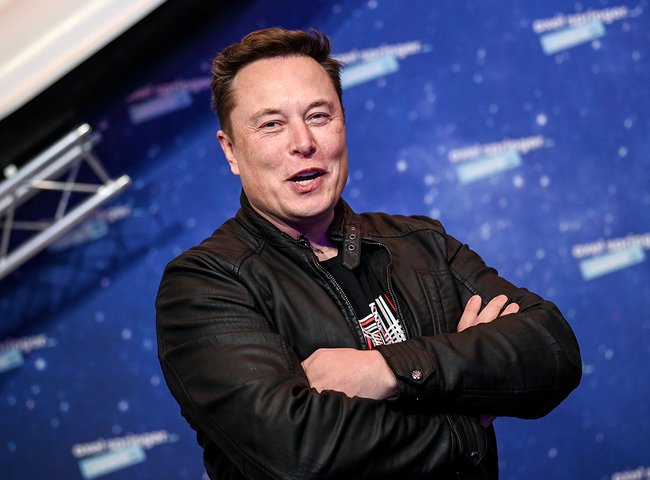 Elon Musk, the founder of American Tesla Inc., could become a trillionaire thanks to SpaceX, not the electric car business, Morgan Stanley analyst Adam Jonas wrote in his note.

Musk became the richest man earlier this year, overtaking Amazon.com founder Jeff Bezos, thanks in large part to Tesla. But it is the space industry business SpaceX, estimated by Jonas at $ 200 billion, will be the platform that will increase Musk's fortune to one trillion dollars, the analyst believes.

Jonas draws attention to the fact that SpaceX is a lot of small companies, concentrated in one and covering various areas, including space infrastructure, Earth observation and deep space exploration. At the same time, the largest division of SpaceX is the satellite communications division Starlink.

Earlier, experts predicted that Musk would become a trillionaire, but they believed that this would happen thanks to Tesla, reminds Bloomberg. On Monday alone, the company increased its founder's capital by $ 6.6 billion.

According to the Bloomberg Billionaires Index, SpaceX's share of Musk's $ 241.4 billion personal fortune is now just under 17%. The billionaire owns about half of the company.

Tesla shares are up 0.2% during Wednesday's preliminary trading. Since the beginning of this year, the company's market capitalization has grown by 22.5% to $ 861.4 billion.