How are gemstones formed?

There is a Mohs hardness table according to which all precious stones are distributed. 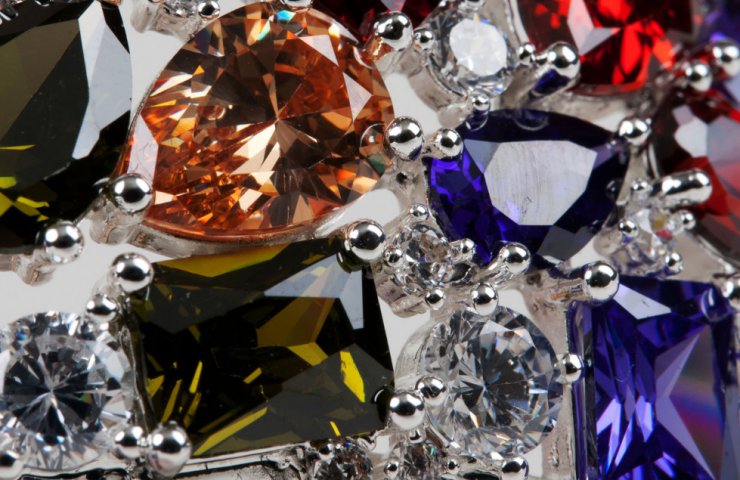 Almost all stones, including precious ones, are formed in the earth's crust due to complex processes over a long period of time. A certain mineral composition, high temperature and significant pressure can provoke the appearance of a diamond or form natural opal . But, the most important role in the formation of certain gemstones is played by the mineral composition. It is for this reason that deposits are formed only in certain regions of the earth's crust.

Minerals and Metals That Create Gems

In order for a blood-red ruby ​​to appear, it is necessary that in the lava, molten rock there are several more elements in a strictly defined proportion. Aluminum, chromium and some oxygenated air bubbles. Since the combination is not always achieved in the right amount, ruby ​​is quite a rare stone that can be found in nature. Other gems are formed in a similar way:

Important: some of the precious stones are formed not in the earth's crust, under the influence of pressure and high temperature, but in sedimentary rocks. They form the longest, it takes several tens of millennia.

Since most of them formed deep underground at high temperatures and pressures, it is not surprising that they have a fracture-resistant structure. There is a table of hardness according to Mohs, according to which all precious stones are distributed. The most popular and demanded will look like this:

Morganite stone with a precious component was discovered relatively recently. The sufficiently high strength of 7.5 made it possible to use it in jewelry. Has shades of pink, red and yellow. Rare enough to be found only in nature.