The Role of a Security Guard in Case of Fire

Security guards are responsible for identifying potential threats and responding to emergencies. These include various situations, from trespassing to burglaries. Emergencies also involve fire, and even though it's the firefighters' job to fight it, security guards play an important role in the process. Their tasks in this matter vary depending on the demands of their employer and the training they've received. In any case, before starting the job, security guards should be presented with documented employer's expectations, familiarise themselves with the procedures, and confirm everything is clear. 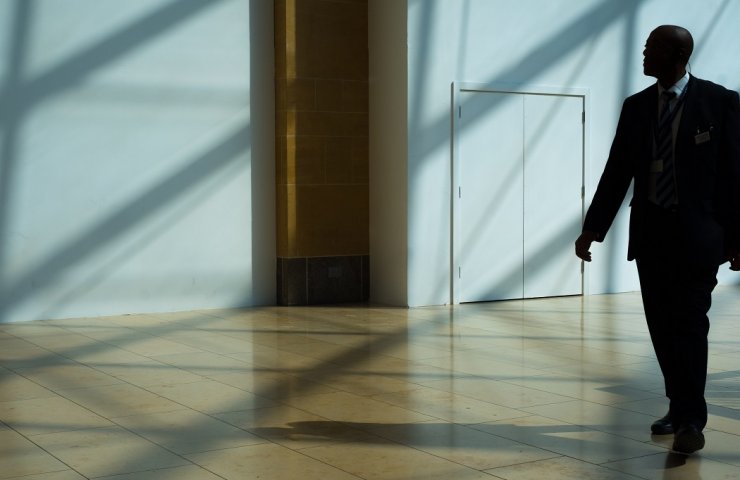 The role of a security guard from Angleside in case of fire could be divided into two main elements. The actions he should take before the fire starts and after that, or in other words, prevention and reaction. Here are the activities that each of these stages consists of. 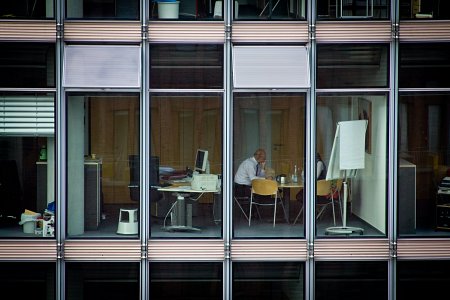 Many fires can be avoided if someone notices the risk on time. On the other hand, those that couldn't have been avoided should be handled well to limit the damage of property, and most importantly, save lives. A security guard can significantly contribute to the success in both of these scenarios by doing the following things:

- The policies and procedures provided by their employer should form the foundation of security guards' actions. It's vital to get to know them well and to refresh the knowledge from time to time. These procedures determine specific reactions to emergencies such as fires, evacuation routes, available fire equipment, and emergency contact numbers.  Such policies have been prepared to improve the standards of conduct in dangerous situations. By following them, security guards make sure to act in the most efficient way. If the workplace has no emergency procedures, a security guard should suggest his employer to create them, as they are vital for his job but also for his own safety.

- Regular patrols, which are part of the daily routine for most of the guards, play a significant role in preventing fires. Security officers have to monitor the premises and carefully observe if there are no risks related to fires. The most common events or items that should draw their attention are smoke, the smell of smoke, unexpected sparks, unusual heat, exposed electrical wiring, or flammable objects.

- In order to react quickly and effectively to the fire, it's essential to have efficient equipment at one's disposal. It includes, above all, fire alarm systems and fire-extinguishers. An employer may demand that security guards regularly check if fire alarms work well and if fire-extinguishers are not expired or broken. Additionally, security guards should know the locations of fire equipment and be familiar with its instructions of use. It would be highly beneficial if they received appropriate training in this field.

- If there's fire, it's often necessary to evacuate people. Whether it's an office building, a shop, or an event, exit signs have to be visible, and evacuation routes should always be accessible and clear. These tasks are also the responsibility of security officers. While patrolling the premises, they should pay attention to any obstructions on both sides of the emergency exits, check if the signs are well visible, and keep the exit routes clear at all times.

When the risk of fire transforms into the actual fire, the role of a security guard is secondary. Extinguishing the fire is the firefighters' job. However, the support of security guards is still very important. They are usually the first to notice the fire, and, just like during any other emergency, they are expected to react quickly. Once the fire alarm sounds, a security guard should investigate the source of fire, confirm it and notify appropriate units (fire department, supervisor, and if necessary, also police department). If the fire alarm doesn't go off, they have to localise and activate it.

While waiting for the emergency services to arrive, security guards should use their experience and communication skills to manage the situation. The priority in such a case is to ensure the safety of the people staying on the premises by assisting in the evacuation process. If the guards are familiar with evacuation procedures, they can coordinate the process. It's also essential to keep everybody informed and calm them down if they start to panic.

Once the firefighters arrive, security guards can provide them with the necessary information regarding the source of fire, characteristics of the building, and the status of evacuation procedures. Their observations may be useful for reporting purposes as well.

In some cases, if the fire is not significant and doesn't spread quickly, a fire-extinguisher is sufficient to put it out. Then, the fact that security guards are trained in using fire equipment might turn out to be helpful.

The role of a security guard in case of fire is extremely important. Their tasks are mainly related to prevention and preparations; however, the knowledge of evacuation procedures is highly appreciated too. The goal of every security guard should be to do everything to avoid fire hazard and, if it's not possible, to save lives and minimise the damage caused by fire.

Recommended:
Germany plans to achieve carbon neutral economy by 2045
Ukrainian An-124 transported 216 tons of mining equipment to Africa on two flights
Tesla Suspends Acceptance Of Bitcoin Due To An Unsustainable Way To Receive This Cryptocurrency
On this topic
Mineral wool or foamed styrofoam - what works better for insulating external walls?
Why do I need to glaze the balcony
Benefits of digital platforms in metallurgy
How profitable to hand over scrap metal?
Types of aluminum sheets
Apartment renovation for a decent amount
Add a comment
Сomments (0)
News Analytics
Volodymyr Zelenskyy signed a law to extend the export duty on ferrous scrap16-05-2021, 09:29
China's Tianwen 1 spacecraft successfully landed on Mars15-05-2021, 12:56
British law enforcement officials accused Liberty Steel and GFG Alliance of15-05-2021, 12:03
Chip shortage will cost the global auto industry $ 110 billion in revenue in14-05-2021, 12:15
Zaporizhzhya Dneprospetsstal expands international partnership14-05-2021, 11:17
The current state of the market is ideal for the sale of rolled steel - IREPAS04-05-2021, 18:41
Global hydrogen demand to grow 7-fold by 2070 - PwC21-04-2021, 12:31
World Steel Association predicts a good year for metallurgists15-04-2021, 18:19
World Steel Association defines green steel and its variations12-04-2021, 13:14
China unlikely to cut steel capacity in 2021 due to high steel prices07-04-2021, 12:11
Sign in with: