While tensions are growing between the US and Russia on more mundane matters, the space station partnership has experienced similar problems in the past. 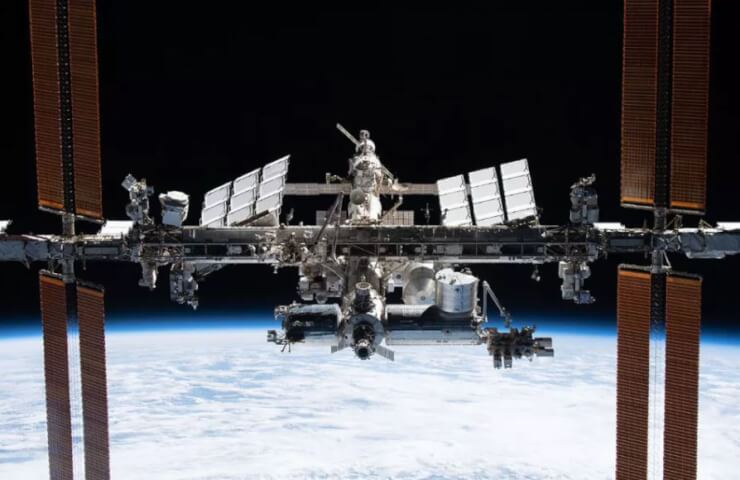 The White House gave NASA a New Year's Eve opportunity to continue to operate aboard the International Space Station until 2030, giving the orbital outpost a six-year lifespan.

The Biden-Harris administration has commissioned NASA Administrator Bill Nelson to work with agency partners including the European Space Agency (ESA), the Canadian Space Agency, the Japan Aerospace Exploration Agency (JAXA) and the Russian Federal Space Corporation Roscosmos to support international space activities. Use of the space station until the end of this decade.

“I am delighted that the Biden-Harris administration is committed to continuing to operate the station until 2030,” Nelson said in a statement posted on NASA's website on Friday (December 31). “The International Space Station is a beacon of peaceful international scientific cooperation and has brought tremendous scientific, educational and technological advances for the benefit of humanity over more than 20 years.

Previously slated for use until 2024, NASA was looking for ways to outsource day-to-day space station operations to commercial organizations to free up funding for its Artemis crewed lunar exploration program.

“The continued participation of the United States on the ISS will foster innovation and competitiveness, as well as advance the research and technology needed to send the first woman and first human of color to the moon through NASA's Artemis program and pave the way for the first humans to Mars, - said Nelson.

The expansion will also provide more time to ensure the smooth transfer of research and commercial activities in low Earth orbit from the International Space Station to new private outposts. NASA recently entered into agreements with companies to develop commercial space stations, either as free-flying platforms or, in one case, as a temporary expansion of the International Space Station ahead of a separate branch.

The International Space Station, first established in 1998, has been home to a continuous line of expeditionary crews for over 21 years. As a microgravity laboratory, the station has conducted over 3,000 studies conducted by over 4,200 researchers from around the world. About 110 countries and regions participated in activities aboard the space station, including more than 1.5 million students annually engaged in outreach activities in science, technology, engineering and mathematics (STEM).

ESA has previously announced support for expanding operations to 2030, and JAXA has confirmed that its Kibo lab and related components are capable of supporting operations until then. Roscosmos offered to exit the partnership in 2025 in favor of deploying its own space station, but at the same time recently added a new multipurpose laboratory module (Nauka) and a new docking port (Prichal) to its segment of the International Space Station. </P >

In addition, tensions are growing between the US and Russia on more mundane issues, although partnerships with space stations have experienced similar past challenges.