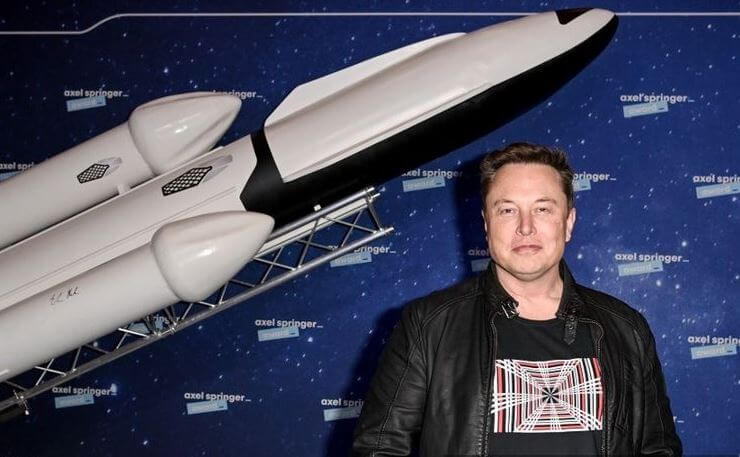 Tesla founder and CEO Elon Musk estimates that his aerospace company SpaceX will be able to land humans on Mars in a maximum of 10 years. According to Business Insider, Musk has shown an interest in sending humans to Mars in the past. He also elaborated on his vision for a self-sufficient city.

Previously, SpaceX managed to send four civilians into space in September 2021. In an interview with Lex Friedman, the billionaire entrepreneur said he expects a SpaceX Starship rocket to get people to the Red Planet in a maximum of 10 years. "At best, about five years, at worst, 10 years," Musk told Friedman. Musk added that the deciding factor in travel time was the "development of the apparatus" needed for the trip.

Musk laid out his vision for life on Mars last year in an interview with Ars Technica. This includes self-contained colonies equipped with solar-powered hydroponic farms underground or in a closed environment for growing food.

The richest man in the world reportedly told Friedman that SpaceX had begun testing a prototype Starship rocket. But the company is still working on redesigning the rocket and lowering the projected price of a flight to Mars.

“There is a certain price per ton of Mars surface when we can agree to build a self-sufficient city, and besides, we cannot afford it,” Musk said during an interview.

“You can't go to Mars for $ 1 trillion right now. No amount of money can get you to Mars. We need to turn this into something that can actually happen, ”he added. Previously, SpaceX made history by launching its first civilian space mission in September 2021.