Ukrainian startup Kurs Orbital wants to move, refuel and repair geostationary satellites, as well as take them out of orbit. 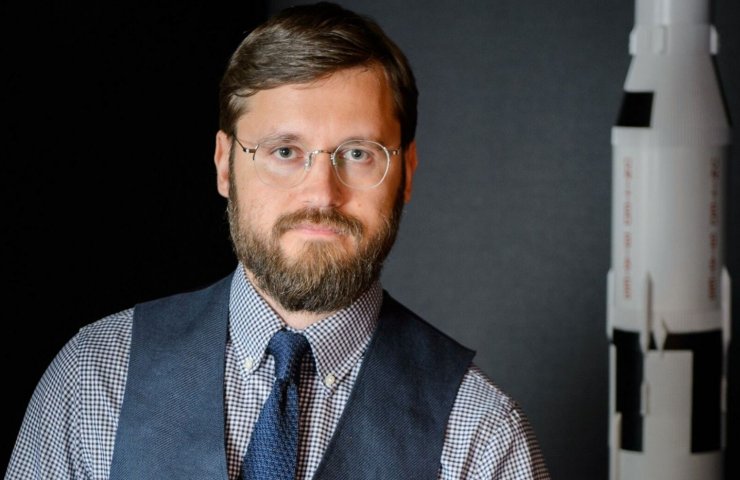 In 2023, a Ukrainian space tractor will appear in Earth's orbit, which will dock with satellites, carry out their diagnostics and maintenance, and, if necessary, send them to the upper atmosphere for disposal. Like informs Forbes, this is exactly the task set by the startup Kurs Orbital, registered in early March by the former head of the Ukrainian space agency Vladimir Usov.

The advantage of Kurs Orbital, according to Usov, is that there is no need to spend billions of dollars to develop a new docking system. The market is experiencing a shortage of orbital service providers, despite the fact that the service is in demand.

The technological basis of a startup is the "Course" convergence system, developed in the mid-1980s in the USSR. With its help, more than 300 successful docks of the Soyuz and Progress spacecraft with the Mir and ISS stations were carried out. The key role in the implementation of the project is assigned to NPK Kurs.

The main beneficiary of Kurs Orbital is Vadim Vasiliev. A graduate of the Faculty of Cybernetics of the Kiev National University, he heads the Association of high-tech enterprises and organizations of Ukraine "Cosmos", and is also a co-owner of three founders of the company - Kiev Radio Plant, NPK Kurs and Elmiz. In the 1990s - 2000s, Vasiliev worked for more than 10 years in the State Property Fund of Ukraine.

If all goes according to plan, Kurs Orbital will carry out its first commercial in-orbit maintenance mission in 2025. By 2029, Usov expects to place a group of four "tractors" in orbit. To do this, according to his calculations, the project will need to attract about $ 120 million.

Recommended:
Russia created a working group for the production and trade of hydrogen
Cherkassk Azot by Dmitry Firtash completed the modernization of the ammonia production plant
Uralvagonzavod launched an industrial 3D printer
On this topic
Ukrainian-powered Antares launch vehicle successfully launched from Wallops cosmodrome
Max Polyakov's Firefly Aerospace plans two launches of the Alpha space rocket in 2021
NASA plans to build a permanent habitation base on the Moon until 2030
Yuzhmash told whether it is possible to launch reusable rockets from the Black Sea
A former official of Naftogaz of Ukraine accused of embezzlement of 284 million hryvnia
SpaceX launches 60 more satellites for its broadband internet project
Partner news
Сomments
Add a comment
Сomments (0)
News Analytics
Gazprom cuts gas pumping into underground storage facilities in Europe and01-08-2021, 21:54
ArcelorMittal Kryvyi Rih will raise salaries by 10% in two stages if it31-07-2021, 21:03
SE "Antonov" in Canada will build a completely new aircraft - the statement of31-07-2021, 21:11
National Bank of Ukraine predicts economic growth in 2021 by 3.8%29-07-2021, 23:32
"Electrotyazhmash" shipped the stator housing of the hydrogenerator to the29-07-2021, 18:00
Global gold supply to grow by 3.6% in 202131-07-2021, 21:12
Steel raw materials prices decline in all regional markets27-07-2021, 11:57
On the regional markets of metallurgical products, prices are balancing in a22-07-2021, 16:22
Demand for armaments will ensure a stable growth of armored steel sales by 4%20-07-2021, 10:10
Protectionist Measures Support European Steel Prices Despite Summer Lull19-07-2021, 11:02