Among other things, hydrogelic skin can stretch 28 times its original size while maintaining all its protective qualities and sensor sensitivity. 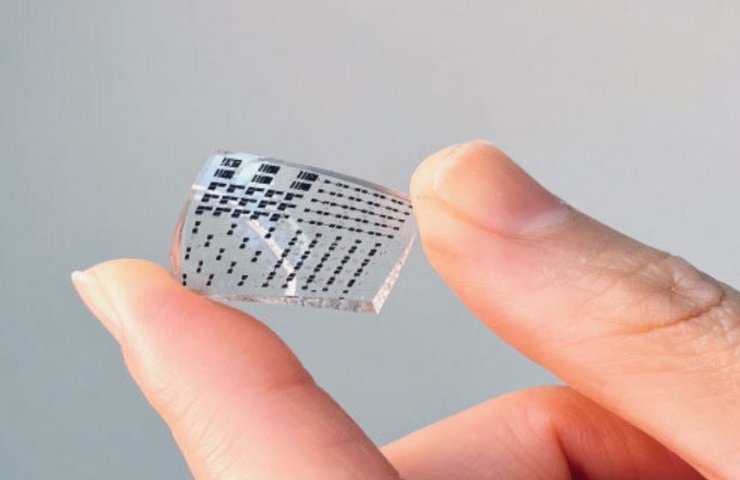 As reports published by Science Advances, researchers from the King Abdullah University of Science and Technology in Saudi Arabia have created artificial skin based on a metal "structure" and a hydrogel, which self-heals at the cut site up to 5,000 times and can be used in future prosthetics.

Scientists used a hydrogel reinforced with nanoparticles of silicon dioxide to create a "flexible surface" and combined it with a 2D titanium carbide MXene sensor using highly conductive nanowires.

They found that by pre-stretching the hydrogel in all directions, then applying a layer of nanowires and controlling its release, they created paths to the sensor layer that remained intact even if the material was stretched 28 times its original size.

The researchers claim that their prototype e-skin can sense objects from a distance of eight inches and respond to stimuli in less than a tenth of a second.

The new invention could help create prostheses that can also track biological information, including changes in blood pressure. The information can then be transferred and stored in the cloud via Wi-Fi.

Although the first entry point is medicine, Cai said e-skin can benefit a wide range of products, including a sensor strip for measuring the structural condition of furniture, aircraft and buildings.