The primary goal of capturing carbon dioxide is to combat global warming and environmental pollution. 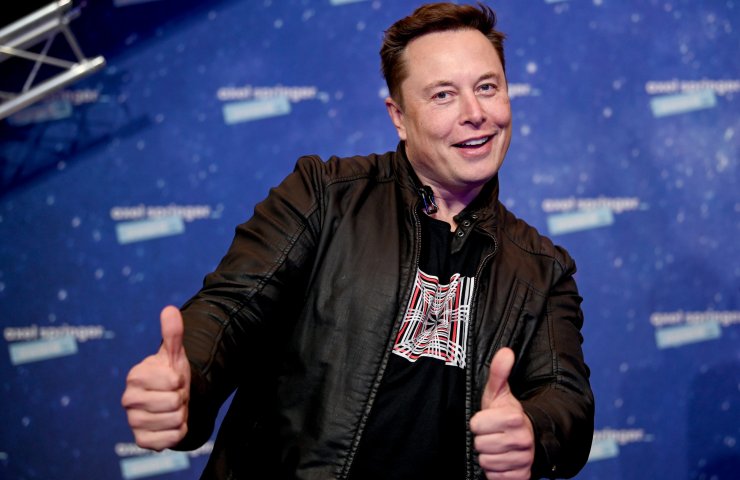 Elon Musk, CEO of private space company SpaceX and American electric car manufacturer Tesla, has pledged a $ 100 million reward to anyone who creates the best carbon capture technology. The businessman wrote about this on his Twitter.

Am donating $ 100M towards a prize for best carbon capture technology

“I will donate $ 100 million as a prize for the best technology to capture carbon dioxide,” he said, adding that he will reveal the details of his proposal next week.

The capture process involves separating emissions from industrial and energy sources and then storing carbon dioxide so that it does not enter the atmosphere. The main goal is to combat global warming and environmental pollution.

Currently, according to Bloomberg, Musk is the richest person on the planet with a fortune of $ 201 billion. In 2020, against the background of the growth in the value of Tesla shares, it increased by $ 169 billion. However, according to Forbes calculations, Amazon CEO Jeff Bezos remains the world's wealthiest billionaire.

After Musk overtook Bezos in the list of the richest people in the world, he changed the pinned post on his Twitter page, placing there a post made in 2018 in which he promised to use half of his fortune to build a city on Mars. According to the businessman, he decided to sell all his property for the sake of colonizing the Red Planet. “In fact, I will have almost no property of monetary value other than company shares,” Musk said.

Recommended:
Ford invests $ 1 billion in South Africa
All UK Jaguars will be electric cars in 2025
A plot with copper deposits in the Volyn region of Ukraine has risen in price at auction 483 times
On this topic
SpaceX launches Falcon 9 with Turkish communications satellite
Virgin Hyperloop Conducts First Vacuum Train Test with Real Passengers
Panasonic announced plans to increase battery capacity for electric vehicles by 20%
Elon Musk has decided to change the grade of steel for plating spaceship Starship
SpaceX launches 60 more satellites for its broadband internet project
Hydrogen steelmaking - revolutionizing climate change
Add a comment
Сomments (0)
News Analytics
In war-torn Syria, robotics courses for girls open27-02-2021, 11:13
Fitch Affirms Ukraine's Rating At "B " With Stable Outlook27-02-2021, 11:10
Georgia's economy shrinks by 11.5% in January26-02-2021, 21:21
Ukraine retained its position in the world ranking of steel producers and rose26-02-2021, 15:52
ArcelorMittal has raised prices for galvanizing for the European market to 90026-02-2021, 13:23
Increase in prices is forecasted in the markets of steel raw materials -26-02-2021, 09:25
Troy ounce of gold will drop $ 500 in two years - Fitch25-02-2021, 18:29
Global iron ore production growth to outstrip cumulative production in India23-02-2021, 10:22
Fitch Ratings Warns of “Shocking Impact” on Fossil Fuel Exporters18-02-2021, 14:44
Raw material prices rise by about 10.5% in January 2021 - Deutsche Industriebank12-02-2021, 10:48
Sign in with: