G20 agreed on climate change targets of no more than 1.5 degrees

Environmental protection is a key topic of the last day of the G20 summit. Heads of State discuss in Rome, among other things, the fight against climate change, the transition to a low-carbon economy and the situation in the energy markets. 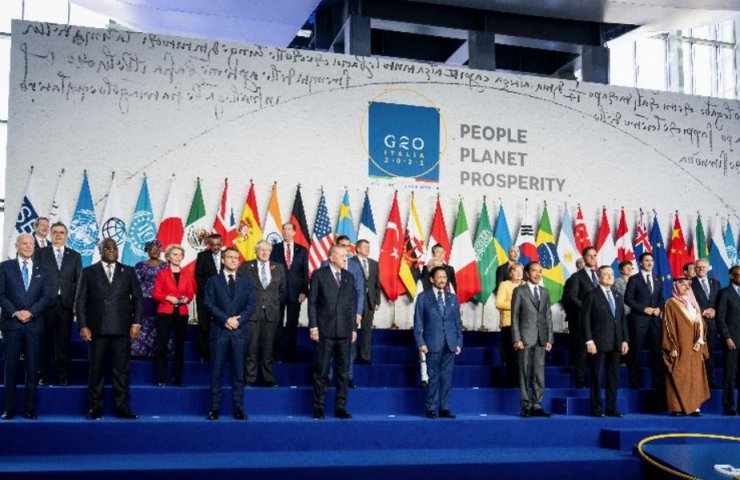 Leaders of the G-20 (G-20, Group of Twenty) have reached an agreement to limit global warming to 1.5 degrees above pre-industrial levels, three sources close to the summit talks told AFP on Sunday.

Earlier in July, G20 ministers were unable to reach such an agreement. In addition, the countries could not agree on completely eliminating the use of coal in the energy sector until 2025.

UN Secretary General Antonio Guterres, on the eve of the climate summit, said that any increase in global temperature higher than 1.5 degrees would be a disaster for all mankind. According to him, almost 80% of emissions come from the G-20 countries.

Recall that on Saturday, the G-20 summit participants agreed on general taxation rules, in particular, the introduction of a minimum 15% global tax on corporate income, and Washington and Brussels resolved differences regarding US duties on steel and aluminum from the EU and retaliatory restrictive measures.