According to the results of work in January - July 2020, Ukraine is ranked 9th in the ranking of world pig iron producers and 13th in the TOP steel producers. 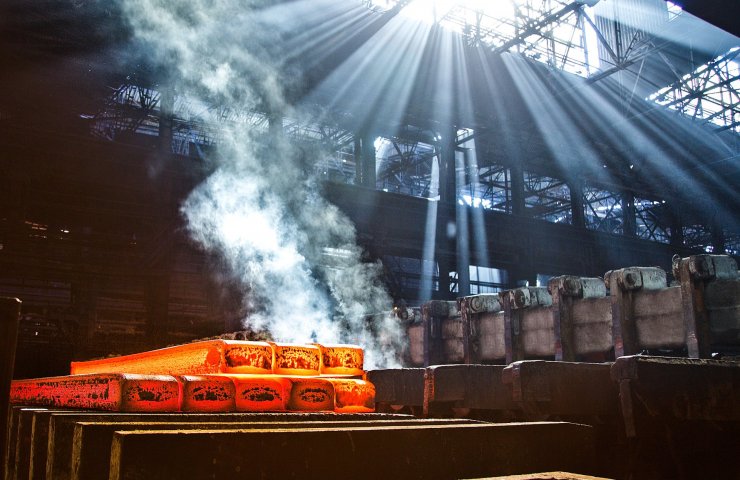 According to the World Steel Association WorldSteel, for 7 months of 2020, metallurgical enterprises of the countries of the world smelted 790.11 million tons of pig iron, of which 743.62 million tons by the blast furnace method and 46.49 million tons by the direct reduction method. This is 3.79% less than in the same period in 2019.

The positions of other leading countries have not changed.

The positions of other leading countries have not changed.

Ukraine smelted 11.86 million tons of steel in the reporting period (93.2% versus January-July 2019) and ranks 13th among 62 producing countries.

The decline in global iron and steel production was primarily caused by the COVID-19 pandemic.