the Crisis of the pandemic and the sharp decline of iron smelting in other countries has allowed Ukraine to rise by one place in the world ranking of manufacturers, surpassing the US where a drop in production reached 20%. 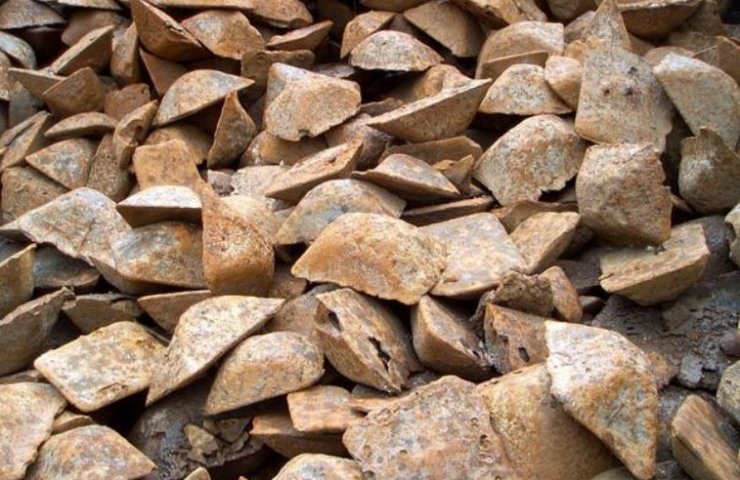 In January – may, 2020 on the Ukrainian metallurgical enterprises were smelted to 8.16 million tons of iron, which is 6.5% less than in the same period of 2019. Due to the relatively small drop in production figures, Ukraine has risen in the world ranking manufacturers of cast iron according to the world steel Association (Worldsteel) from 10th to 9th place, surpassing the United States, where pig iron went down by 20% to 7.69 million tons.

According to Worldsteel, 5 months 2020 metallurgical enterprises of the countries of the world melted 559,17 million tons of iron, of which 527,07 million tons of blast method and 32,10 million tons by the method of direct reconstruction (DRI< / span>). It is at 4.36% lower than the same period of 2019.

First place in the ranking firmly holds the people's Republic of China, where steelmakers in January-may 2020 produced 355,99 million tons of iron, which is 1.5% more than in January-may 2019. The share of Chinese iron in world production for 5 months of 2020, was 63.7%.

Previously reported that the global raw steel production declined year-on-year by 8.7% in may to 148,8 million tons against the total restrictions on the movement of goods and commodities because of the pandemic, COVID-19. Ukraine among the countries-manufacturers of steel stores for the first five months 13th place with a score of 8.30 million tons.