This move by the Chinese authorities is aimed at developing and supporting 20 strategically important emerging sectors, as well as eight industries of the future, including synthetic biology, blockchain and space technologies. 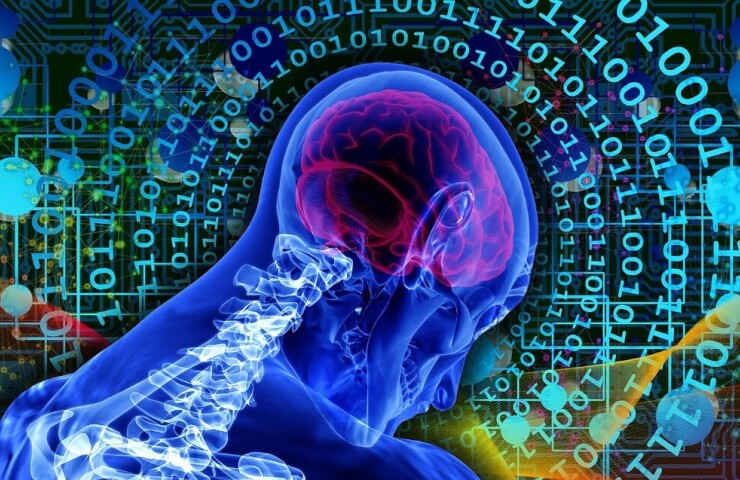 The authorities in the southern Chinese metropolis of Shenzhen are planning to build 20 advanced manufacturing industrial parks in the city for strategically important emerging sectors and industries of the future.

As announced by the municipal government on Monday, the total area of ​​these parks will be 300 square meters. km. They will be located in the districts of Baoan, Guangming, Longhua, Longgang, Pingshan and Shenshan.

This move aims to develop and support 20 strategically important emerging sectors, as well as eight industries of the future.