Chinese coal giants are trying to stabilize supplies and prices

Demand for coal has grown significantly this winter due to the cold snap and the demand for it in the electricity, metallurgy and building materials sectors. 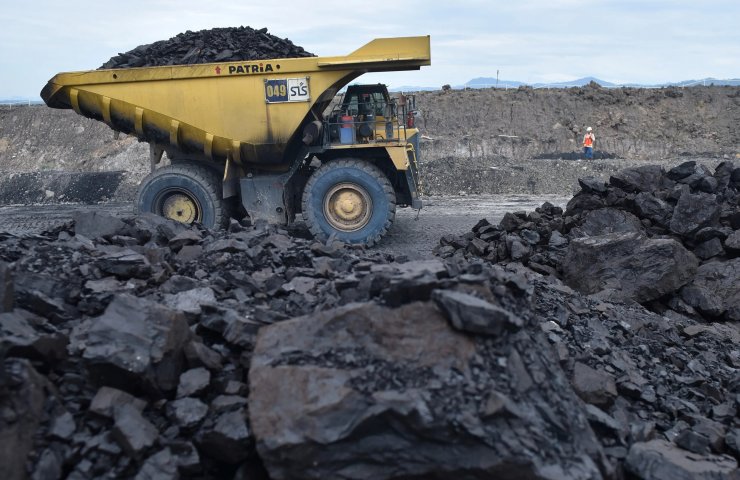 Seven leading Chinese coal miners have called on sector players to make efforts to promote supplies and keep prices within a reasonable range amid growing pressure on the spot market from rising domestic demand for this type of energy.

In a joint initiative launched by the National Coal Association in conjunction with the Coal Transportation and Distribution Association, seven leading energy suppliers have highlighted the need for early mid- to long-term contracts that can serve as a basis for stabilizing coal prices.

China Energy Investment Group, China National Coal Group Corporation and other five large coal companies located in the northern regions of the country, which are rich in coal resources, noted that efforts should be directed to securing supplies, in particular to the leading regions of the country, as well as implementation of the price stabilization measures developed by the country's chief economic planner.

More than 80 percent of China's coal supply is produced under medium and long-term contracts at prices ranging from RMB 540 (about US $ 83) to RMB 550 per tonne.

Due to the impact of the COVID-19 epidemic and changes in supply and demand ratios in 2020, there was a V-shaped effect on the country's coal price chart. From mid-February, the country began a 2.5-month cycle of decline in coal prices, which found the bottom in early May, and then a month later turned to growth, after which they were at a high level since September 2020.

Demand for coal has grown significantly this winter due to the cold snap and the demand for it in the electricity, metallurgy and building materials sectors.

The authorities have declared their readiness to make more efforts to increase supply and regulate demand in order to lower coal prices.