Chinese exports were expected to pick up slightly during the remainder of 2019, as continued increases in steel supply could start outpacing demand growth. 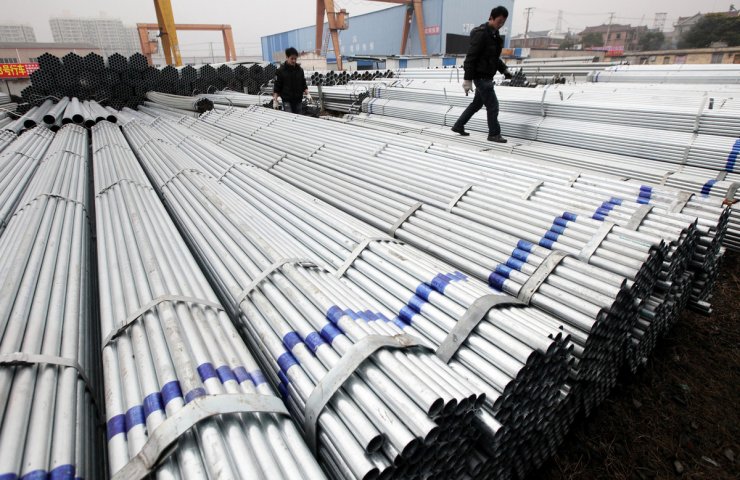 China cut steel exports in August to 5 million tonnes, the lowest overseas shipments since February 2018. According to market participants, this indicates that domestic demand for steel remains strong enough to offset the increase in supply.

According to data for January-August 2019, steel exports from China amounted to 44.97 million tons, which is 4.4% lower compared to the same period last year (APPD).

Although China's August steel production data has not yet been officially released, January-July production rose 9% year-on-year to 577.06 million tonnes.

Coupled with the decline in steel exports, this indicates an increase in domestic consumption, traders say.

The ratio of finished steel exports to raw steel production fell to about 7% in January-July from 8% in the same period in 2018, according to S&P Global Platts estimates. The ratio was 14% when China exported over 100 million tonnes of finished steel per year in 2014-2016.

China exported just under 70 million tonnes of steel in 2018 and total production in 2019 looks set to be similar.

Chinese exports were expected to pick up slightly during the remainder of 2019, as continued increases in steel supply could start outpacing demand growth, traders said.

They predicted that overall domestic steel demand in China in the second half of the year will be largely stable compared to the first half, as infrastructure demand is expected to accelerate and offset slower demand from the real estate construction sector.

However, other exporters believe that the rise in steel prices in China since August due to a seasonal recovery in demand could affect export orders in the coming months, although a strong rise in steel prices may not be feasible, while the steel mills increase production.