However, the announced investment in China's infrastructure is still insufficient to significantly increase steel demand. 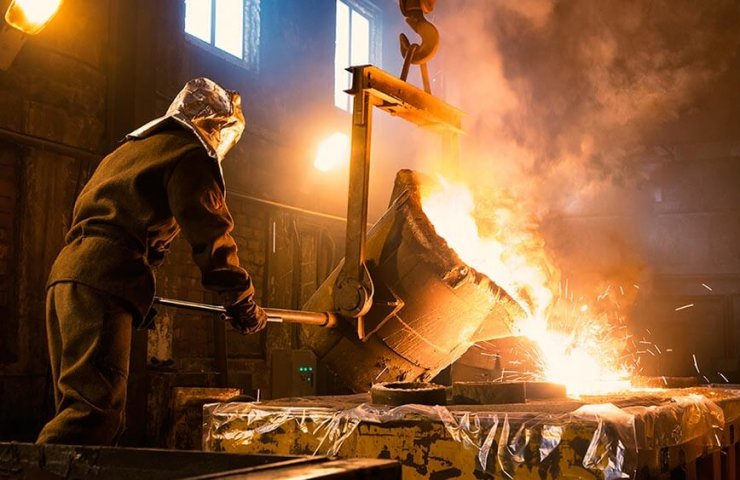 China's move to revive its infrastructure sector in response to slowing domestic economic growth and rising trade tensions is expected to spur steel demand growth from September and support it through 2020, but could also spur steel production growth, leading to the next round of overproduction and short-term losses of steel mills.

Due to faster project approvals and government spending, infrastructure construction is expected to accelerate from September, pushing investment in fixed assets up to 6% yoy in full 2019 from 3.8% yoy in January -July.

Infrastructure recovery in 2019 aims to "warm up" a slowing economy, not to lift China out of recession.

Likewise, the rise in steel demand driven by infrastructure construction since September will help offset the negative impact of the slowdown in new home construction, but will likely lag significantly behind the growth in steel demand, as the real estate sector did in 2018 and in the first half of 2019.

Steel demand in China is expected to remain stable and stable in 2019 and at least the first half of 2020, leading to steel mills receiving their average annualized profit. However, temporary oversupply and losses in prices may still be inevitable during the low-demand season in winter due to growing steel capacity and eased environmental restrictions.

Финансовая аналитика, прогнозы цен на сталь, железную руду, уголь и другие сырьевые товары. More news and analytics on Metallurgprom telegram channel - subscribe to get up-to-date market information and price forecasts faster than others.
Сomments
Add a comment
Сomments (0)
On this topic
S&P Global Platts predicts first drop in domestic steel demand in China in 5 years
Platts: 35% of the steel mills in China have cut output due to problems with the supply of raw
Sriwijaya Air SJY 182 from Jakarta to Pontianak disappears from radar immediately after takeoff
Platts: Real steel demand in China will fall by 36% in the first quarter
S&P Global Platts: China's steel market has grim prospects
Platts: steel Market of China will not be able to recover until the second half of the year
Recommended:
Sweden announced the discovery of Europe's largest deposit of rare earth metals
Carriage building plant in Kremenchug stopped production due to debts
Steel production in China rose in the first decade of January
News Analytics
The United States refused to comply with the decision of the WTO on tariffs on29-01-2023, 20:08
China remains the world leader in shipbuilding with a 50% share of new shipyard29-01-2023, 12:35
Prices for metal products in Ukraine increased by 26% last year29-01-2023, 12:06
JSW Steel, ArcelorMittal and NLMK may buy two Liberty Steel plants in Belgium29-01-2023, 12:12
British scientists have found a way to cut CO2 emissions from steel production28-01-2023, 23:49
S&P: Russia will continue to dominate the steel export market in the Black05-01-2023, 11:22
Fitch Analysts Predict Big Drop in Global Steel Consumption This Year14-12-2022, 13:59
Analysts predict 5% annual growth in the iron casting market through 203006-12-2022, 12:44
Commodity prices will fall, metals quotes will rise slightly - Focus Economics28-11-2022, 13:28
Platinum market to face shortage next year - WPIC22-11-2022, 18:25
Sign in with: