According to the results of the study, the content of lithium in these stars is four times greater than in the Sun. 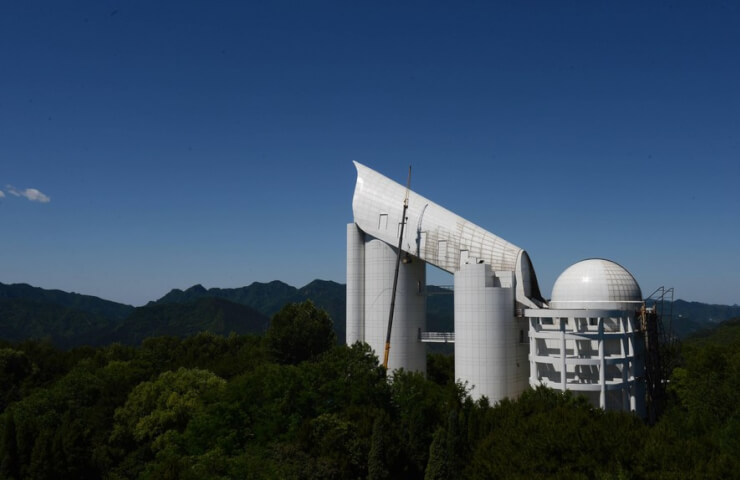 The discovery is rightfully considered a breakthrough in astronomical research, given that only four similar stars were known before. The study was conducted by a research team led by Shi Jianrong, senior researcher at the National Astronomical Observatory of the Chinese Academy of Sciences.

According to the results of the study, the content of lithium in these stars is four times greater than in the Sun. The researchers also found that seven of the nine discovered stars have a high rotation speed around the axis - more than 9 km /s. The brightness of three of them undergoes a periodic change, and one more star is part of a binary star. Judging by this, astronomers associate the accumulation of lithium in these stars with accretion, that is, the capture of matter from the surrounding space.

LAMOST, also known as the Guo Shoujing telescope after the famous Chinese astronomer (1231 - 1316), is China's largest multi-purpose spectroscope for observing vast areas of the sky. With its help, astronomers have found the most massive black hole of stellar masses and more than 10 thousand lithium-enriched giant stars.