The war on climate change is fought from space 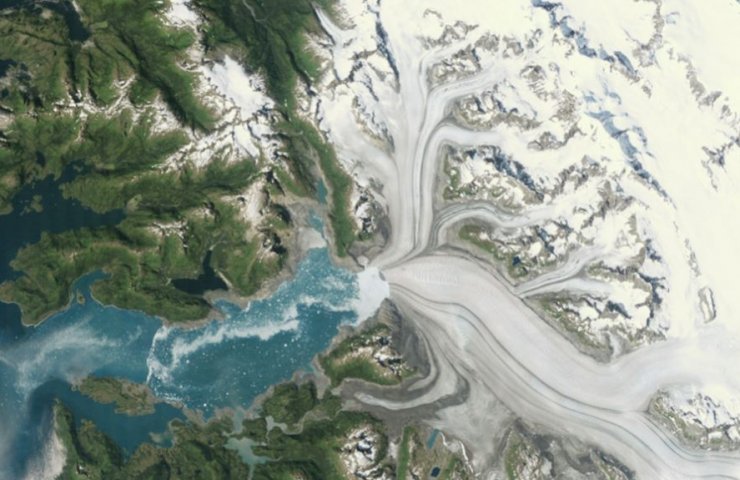 Indeed, the rise in satellite imagery provides new means to avert some of the most damaging effects of climate change.

Planet, an Earth observation company founded in 2010, recently partnered with NASA's Jet Propulsion Laboratory, California, and a group of nonprofits to create a Carbon Mapper program that will use its satellites to scan the globe daily for emissions. harmful substances such as methane. is an invisible, powerful, odorless greenhouse gas.

“The ability to observe, which can ultimately lead to the ability to predict, actually prepares us for the dangers and helps mitigate the disasters that they can lead to,” said Karen Saint-Germain, director of NASA's Earth Science Division .

She noted that satellites can survey the trajectory of wildfires in real time and identify burn marks that cause landslides.

ICEYE radar satellites can also be used to quickly identify failed or damaged power lines responsible for the start of thousands of wildfires so that crews can respond before it's too late.

Satellites also aid in the relief of climate-related disasters. Indeed, the rise in satellite imagery and data provides new means to avert some of the most damaging effects of climate change.

“The ability to observe, which can ultimately lead to the ability to predict, actually prepares us for the hazards and helps mitigate the disasters that they may cause,” said Karen Saint-Germain, director of NASA's Earth Science Division .

Johnson said one of her priorities is “how to ensure open public access to any commercially available data from our federal research agencies.”

But at the end of the day, applying all of this new, increasingly detailed data is much more than just diagnosing the magnitude of climate change and highlighting the root causes.

Сomments
Add a comment
Сomments (0)
Partner news
Recommended:
Spain refuses to build uranium plant
Iron ore prices soar by 10% unexpectedly for analysts
US Remains Main Contributor to Climate Change - World Politics Review
On this topic
NASA postpones man-made moon landing due to legal battle with SpaceX
Yuzhmash told whether it is possible to launch reusable rockets from the Black Sea
"New Hidden World" Discovered in Earth's Inner Core
NASA to pay robotic company Lunar Outpost $ 1 to fly to the Moon
Zaporizhzhya Ferroalloy Plant highly appreciates Norwegian technologies
36 people were killed at a construction site in Cambodia after the contractor saved on the valve
News Analytics
Elon Musk reveals his fears about the future of humanity08-12-2021, 17:30
Ukrainian satellite SICH-2-30 went to the US cosmodrome aboard Turkish Airlines08-12-2021, 14:23
NASA Says "Potentially Hazardous" Asteroid Will Fly By Earth This Week08-12-2021, 11:42
Iron ore prices soar by 10% unexpectedly for analysts08-12-2021, 11:50
Introduced the first ever steel that kills 99.9% of the Covid-19 virus in a few08-12-2021, 11:51
What unites Ilona Mask and other richest people in the world31-10-2021, 12:28
Moldavian Gordian knot - big politics28-10-2021, 11:03
Elon Musk's equity capital is approaching the $ 300 billion mark27-10-2021, 13:26
Hopes are dying to end the world's dependence on coal25-10-2021, 16:54
Will the rise in steel prices limit metallurgical production?25-10-2021, 11:44
Sign in with: