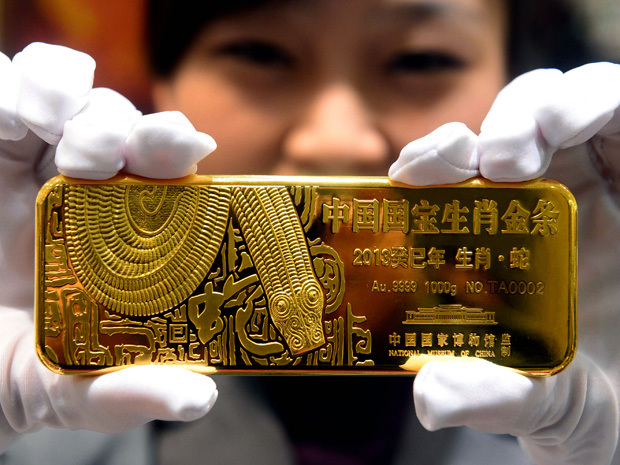 Jerry Xie, Executive Vice President of China National Gold Group, on the sidelines of a forum in Denver, said that his company has the ability to close deals in Canada, Latin America and Africa in the amount of $ 1 to 2 billion and partnerships in smaller deals worth about $ 500 million.

Earlier this year, it was reported that China National Gold Group is considering acquiring a stake in a Canadian gold miner. Also, Iamgold itself announced that it was negotiating the sale of a stake or the entire company.

China Gold is the central state-owned Chinese gold mining corporation, mainly engaged in the extraction and processing of gold, silver, copper and molybdenum. It is the only Chinese company to represent China on the World Gold Council.