Centerra Gold's claims against the Kyrgyz government will be considered in arbitration to be held in Stockholm, Sweden, in accordance with the rules of the United Nations Commission on International Trade Law. 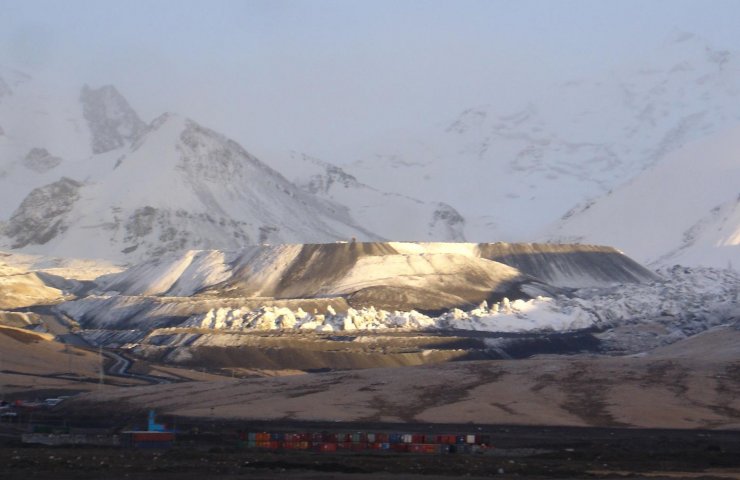 The Canadian gold mining company Centerra Gold has filed additional claims against the government of Kyrgyzstan and the state-owned company Kyrgyzaltyn JSC in the framework of compulsory arbitration in response to the illegal alienation of the Kumtor mine, according to company message .

Among other things, the amended Arbitration Notice aims to hold the country's government and Kyrgyzaltyn accountable for all losses and damages resulting from their coordinated campaign to seize the gold mine in violation of long-standing investment agreements and without compensation from Centerra Gold.

The amended notice adds claims against Kyrgyzaltyn, which acts as a gold processing monopoly in Kyrgyzstan and is the largest shareholder of Centerra Gold.

It claims that Kyrgyzaltyn entered into an agreement with the government of the country to gain control over the mine under the guise of temporary "external management" and continues to act at the direction of the government in relation to the operation of the mine and the stake in the Canadian company. </p >

"Centerra would prefer to resolve this dispute in a constructive dialogue with the authorities, but their repeated refusal to participate leaves us with no choice but to seek effective remedies through arbitration and other legal means," said the President and CEO Centerra Gold Scott Perry.

In early May, Kyrgyzstan adopted a law allowing the state to take control of Kumtor for up to three months. The decision was made on the grounds that the mine could pose a threat to local residents and the environment.

Later, a district court imposed a $ 3.1 billion fine on Kumtor Gold Co. for violating environmental laws, including placing waste rock on glaciers. In mid-May, the mine was taken over.

Centerra stated that it regards the actions and decisions of the Kyrgyz authorities regarding Kumtor as an attempt to justify the initiative to nationalize the mine or force the company to abandon the mine.

Centerra Gold Inc at the end of 2020 produced 824.059 thousand ounces (25.63 tons) of gold, which was 5.2% higher than in 2019, including the production of gold at the Kumtor deposit amounted to 556.136 thousand ounces. The company currently produces gold from three deposits, including two flagship deposits, Kumtor in Kyrgyzstan and Mount Milligan in Canada, and the recently launched Oksut mine in Turkey.