Profits of Chinese industrial companies grew by 13.9 percent in March

In March, profits of Chinese industrial companies rose, recovering from four months of recession, which added optimism to the second world economy, which may begin to stabilize. 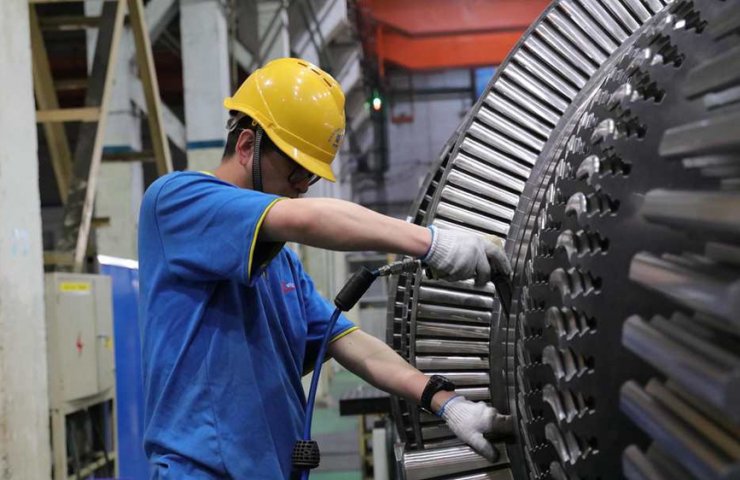 A return to profits could add to the question of whether additional stimulus from Beijing is needed for a recovering Chinese economy.

Beijing and Washington appear to be heading for a trade deal, but investors are worried that a sharp slowdown in China will have repercussions on the broader global economy.

Profits of Chinese companies in March rose by an average of 13.9% or year on year to 589.52 billion yuan (roughly $ 87.62 billion), the National Bureau of Statistics (NBS) said on its website on Saturday. ... This is the largest monthly increase since July 2018.

According to NBS, in the first quarter of the year, profits for industrial companies fell 3.3 percent to 1.3 trillion yuan from a year earlier.

The March gains were mainly due to accelerated production and sales, as well as a rebound in profits in key industries, according to a statement attached to the data by Zhu Hong of the Bureau of Statistics.

Rising industrial profits have eased fears of a slowdown in China's economic growth as it chilled last year, fueled by a bitter trade dispute with the United States, as well as a campaign to curb debt risks, which resulted in higher financing costs for companies. .

However, concerns remain about whether these changes will be sustainable, as the gains may have been driven by seasonal factors such as resumption of construction after the Lunar New Year rather than a rebound in broader demand.

Mainly extractive industries such as mining and metals, as well as state-owned companies, continued to dominate most of the profits.