China's iron and steel producer price index up 5.6% in April 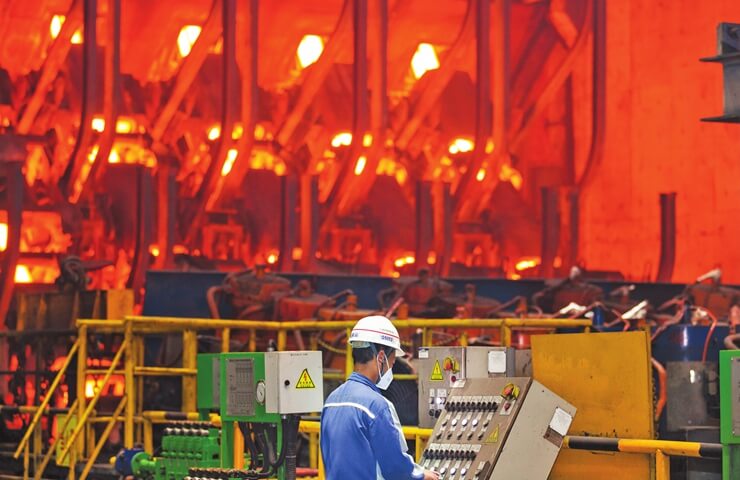 According to China's National Bureau of Statistics (NBS) data, China's Producer Price Index (PPI) for the iron and steel smelting and rolling sector rose 5.6% year-on-year in April this year, down 3.8 percentage points. than in March this year, and up 1.8% compared to the previous month.

In the first four months of this year, China's iron and steel producer price index (PPI) rose 10.5% year on year, 1.8 percentage points slower than the growth recorded in the first three months .

PPI of the coal mining and processing industry in April rose by 53.4% ​​year on year. For comparison, in March this figure increased by 53.9%

Meanwhile, in April, the purchase prices of Chinese industrial products rose by 10.8% year on year and rose by 1.3% compared to March.

NBS Senior Statistician Dong Lijuan said that despite high global commodity prices, both monthly and annual PPI growth rates have slowed down due to the strong implementation of supply and price stability policies.

Among the 40 industries surveyed, 22 registered a slowdown in price growth in April, one more than in March.