The profitability of the Chinese industry declined by 4 percent 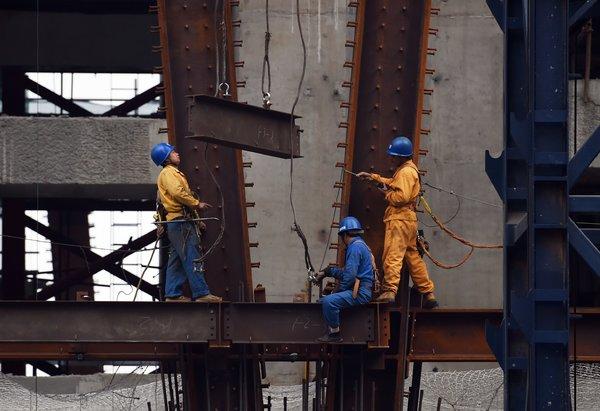 Industrial enterprises with annual revenues of over RMB 20 million (about US $ 2.9 million) had a combined profit of RMB 1.81 trillion in the first four months of 2019.

Zhu Hong, senior statistician at NBS, attributes the decline in profits to a lower value added tax rate that was introduced on April 1, which led to an earlier surge in industrial goods demand in March.

Companies in the mining and manufacturing industries saw profit declines by 0.7 and 4.7 percent, respectively.

On the other hand, consumer goods and equipment manufacturers have maintained relatively rapid profit growth, reflecting structural improvements in the economy.

The structural changes coincided with a shift in the drivers of China's economic growth from exports and investment to domestic consumption and high-tech industries.

In the metallurgical and oil refining sectors, the profit of companies decreased by 28.1 and 50.2 percent, respectively, but the decrease was 16.4 and 4.3 percentage points less than in the period from January to March.

Large industrial enterprises showed improvement in performance. For every 100 yuan in revenue they received, the expenses they incurred fell 1.1 yuan from a year earlier to 88.7 yuan in April.

The Chinese authorities have pledged to pursue supply-side structural reform and have launched a series of tax and levy cuts for firms in response to mounting downward pressures in the economy.