Guoxuan and Tata AutoComp from China form a joint venture 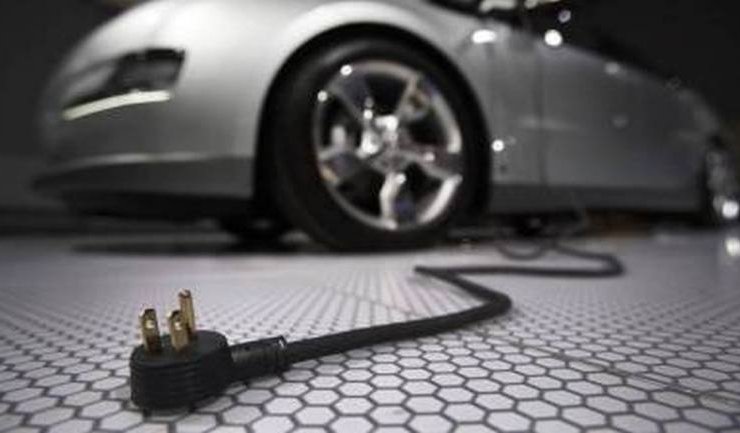 Guoxuan and Tata AutoComp will own 40 percent and 60 percent, respectively. The joint venture will design, develop, test and manufacture battery modules and units, as well as battery management systems for all types of passenger and commercial vehicles.

367,600 NEVs (New Energy Vehicle) were produced in China in January-April, up 58 percent from a year earlier, and sales rose 60 percent to 360,000 units. China's Ministry of Industry and Information Technology predicts 1.5 million NEVs will be produced and sold in 2019.

Tata AutoComp provides automotive components and engineering services to manufacturers and suppliers in India and worldwide.