Japan will be carbon neutral by 2050 - Prime Minister's statement 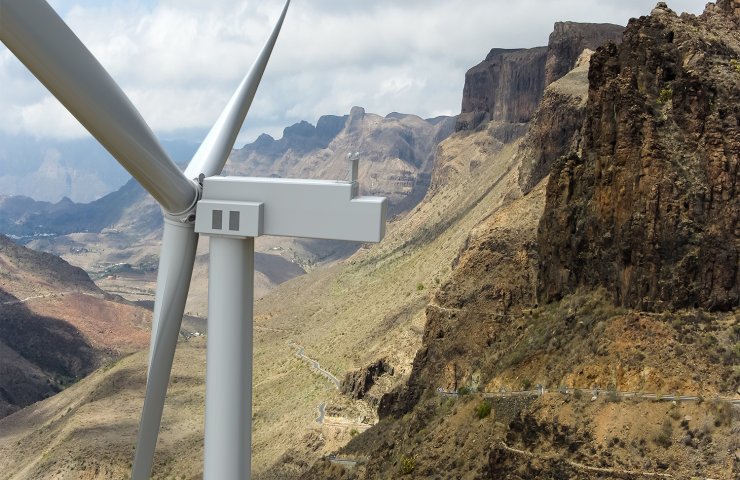 Japan's new prime minister has pledged that his country will be carbon neutral by 2050, which will require major changes in energy policy. Delivering his first political speech at the new session of the Seimas, Yoshihide Suga said that the transition to ecology will be a source of growth, not a brake on the economy.

Japan has struggled to reduce its heavy reliance on fossil fuels since the 2011 Fukushima nuclear disaster.

“Here and now, I declare our goal - to achieve zero greenhouse gas emissions in general by 2050, or, in other words, to achieve zero carbon emissions by the same year,” the Prime Minister said. “Aggressive measures to combat climate change can change our industrial structure and economic society. We need to change our mindset to see [carbon reduction] as a big source of growth. ”

In 2010, Japan relied on fossil fuels for 81% of its primary energy supply, but by 2017 this figure had grown to 87%, as most of the country's nuclear reactors were shut down following the Fukushima accident.

The use of non-nuclear renewables has grown from 7% to 11% over the same period, but Japan continues to build coal-fired power plants that will emit carbon for decades.

Mr Suga said "next generation solar panels" and "carbon recycling" will be critical.

He said that the top foreign policy priority of the government remains the fate of Japanese citizens abducted by North Korea in the late 1970s and early 1980s. Mr. Suga said he is ready to meet with North Korean leader Kim Jong-un without preconditions, renewing the policy set by his predecessor Shinzo Abe.

Recommended:
California authorities were afraid to quarrel with Elon Musk and allowed Tesla to work in quarantine
Volkswagen invests 27 billion euros in self-driving cars
Bacteria will help space mining industry - results of an experiment on the ISS
On this topic
India plans to increase steel consumption at the expense of migrants
Syria has restarted a steel plant in Hama
Future Nissan is a big question, says Carlos Ghosn
The former head of Nissan Carlos Ghosn has escaped from custody
Indian EV makers approve GST tax cut
India will continue to cut taxes on electric vehicles and clean energy
Add a comment
Сomments (0)
News Analytics
SE "VostGOK" promises to pay off wage arrears by the end of next week27-11-2020, 22:39
Ukraine is losing leadership in the EU rapeseed import market due to the27-11-2020, 18:50
Italian steel plant - largest in Western Europe - launches blast furnace27-11-2020, 17:00
Tesla will recall more than 10,000 cars with defective roof and steering wheel27-11-2020, 16:13
How much will steel prices in the United States "jump" upwards and what are the27-11-2020, 16:23
European Union scrap collectors worried about possible export restrictions18-11-2020, 10:41
Occupational diseases of workers in the extractive industry: types and ways to16-11-2020, 17:49
Eurofer expects recovery in EU steel demand05-11-2020, 09:47
Hot rolled carbon steel demand will continue to grow by 4% pa until 203004-11-2020, 16:14
Platts Steel Trade Review: China Will Decide Asia's Fate30-10-2020, 10:04
Sign in with: