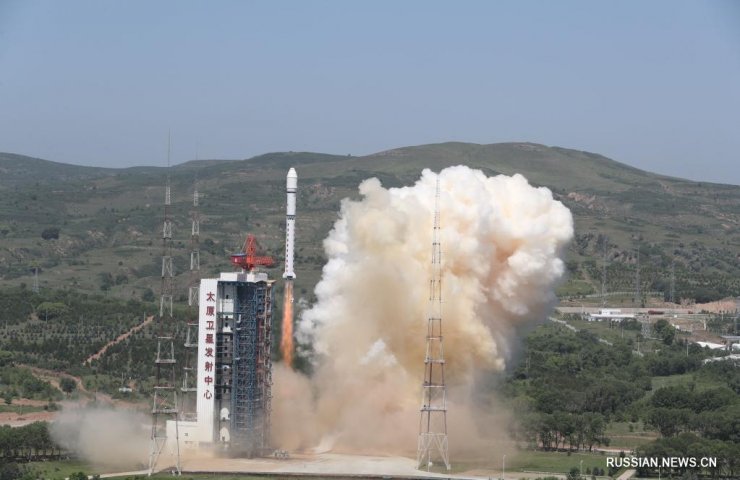 The launch took place at 10:51 local time from the Taiyuan cosmodrome in the northern Chinese province of Shanxi. The launch vehicle carried the Jilin-1 01B satellite (Jilin-1 01B), three Jilin-1 Gaofen-03D satellites and one Xingshidai-10 satellite. The launch was the 376th in a row for the Changzheng series launch vehicles.

China is actively developing its space program. In the first decade of the 21st century, China successfully launched 87 satellites into orbit.