Japan aims to phase out petrol cars by mid-2030s 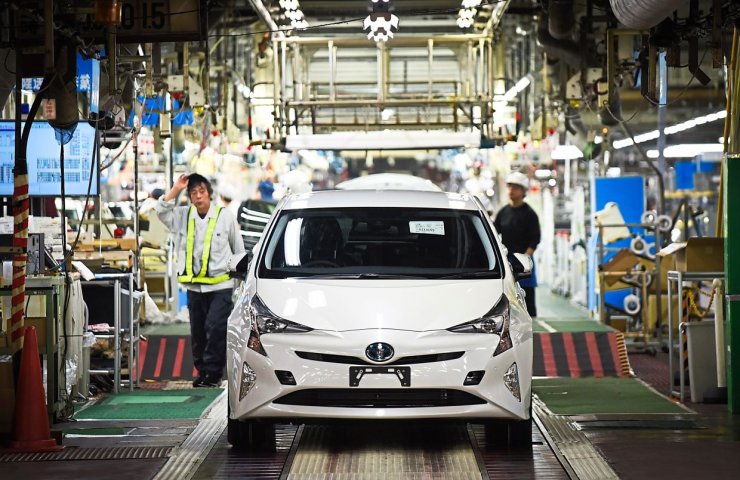 Japan intends to phase out gasoline-powered cars in the next 15 years, the Japanese government's strategy for achieving carbon neutrality, released today, says.

To accelerate the spread of electric vehicles, the government intends to more than halve the cost of car batteries by 2030 to ¥ 10,000 or less per kilowatt-hour.

“The government has set ambitious goals to create a carbon neutral society by 2050,” said Yukari Takamura, a professor at the University of Tokyo. “A clear definition of goals and policy direction in green growth strategies will give companies an incentive to invest in the technologies of the future.”

Japan also aims to use renewable energy sources "to the greatest extent possible" by 2050, mainly through offshore wind farms, with the benchmark goal of renewables accounting for 50% to 60% of the country's electricity by 2050. up from less than 20% now, while reducing dependence on nuclear power.

Recommended:
South Korea sends military special forces to release tanker captured by Iran
Мариупольские металлурги продолжают экологическую модернизацию несмотря на пандемию
South Korean metallurgists presented commemorative plaques to veterans of the Korean War
On this topic
Energomashspetsstal is preparing a batch of rolls for shipment to Primetals Technologies
Korean auto makers will switch to hydrogen engines with help from Chinese steelmakers
Employees of the Nissan plant in Barcelona lit candles on their jobs (Video)
Tesla increases price of cars with automatic control
Tokyo Steel reports increased activity in the Asian steel market
Mitsubishi-Hitachi Metals Machinery acquires Siemens stake in Primetals Technologies
Add a comment
Сomments (0)
News Analytics
Trump's legacy - carmakers shut down factories over Chinese chip shortages24-01-2021, 12:05
Adviser to the President of Ukraine: We expect 2021 to be a year of economic24-01-2021, 11:52
11 miners rescued from exploding gold mine in China on January 1024-01-2021, 11:05
Мариупольские металлурги продолжают экологическую модернизацию несмотря на24-01-2021, 11:01
Industry association predicts 8% growth in passenger car sales in China in 202123-01-2021, 11:07
China will overtake the United States to become the world's largest economy in27-12-2020, 12:04
The shortage in the US steel market will last at least until the end of the25-12-2020, 11:36
Steel production in China to surpass one billion tons this year23-12-2020, 10:59
Iron ore prices hit seven-year high and continue to rise15-12-2020, 10:26
Prices for metallurgical raw materials continue to rise in regional markets10-12-2020, 11:32
Sign in with: