Rolls-Royce to go all-electric by 2030

The first all-electric Rolls-Royce called Specter will hit the market in the fourth quarter of 2023. 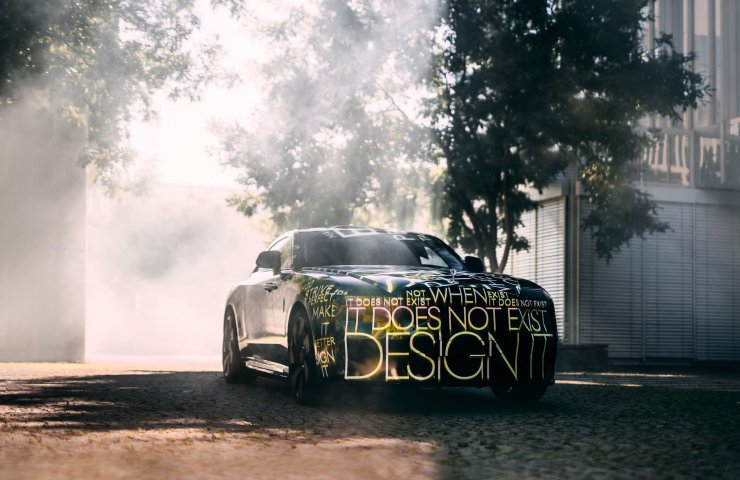 Luxury car maker Rolls-Royce will produce exclusively electric vehicles by 2030, the company said in a statement on Wednesday.

The BMW-owned brand has announced that its first all-electric vehicle, the Specter, will hit the market in the fourth quarter of 2023 and will begin testing shortly.

“With this new product, we have marked our ability to fully electrify our entire product portfolio by 2030,” said Torsten Müller-Otvos, CEO of Rolls-Royce. “By then Rolls-Royce will no longer manufacture or sell internal combustion engines,” added Müller-Otvos.

Interestingly, the Specter was originally designed as a gasoline vehicle and will use the aluminum architecture that debuted on the Phantom in 2017 and was also used on the Cullinan and Ghost.

BMW hasn't set an end date for fossil fuel vehicles, instead setting a goal of reaching 50% electric vehicle production by 2030, but its subsidiary Mini said in March that it will move to an all-electric lineup by the end of 2015. .

Jaguar Land Rover under the Jaguar brand, owned by Tata Motors, will move to all-electric cars by 2025, Volkswagen AG will be the luxury arm of Bentley Motors by 2030, and the manufacturer Mercedes Benz Daimler in the same year, market conditions permitting. /p>