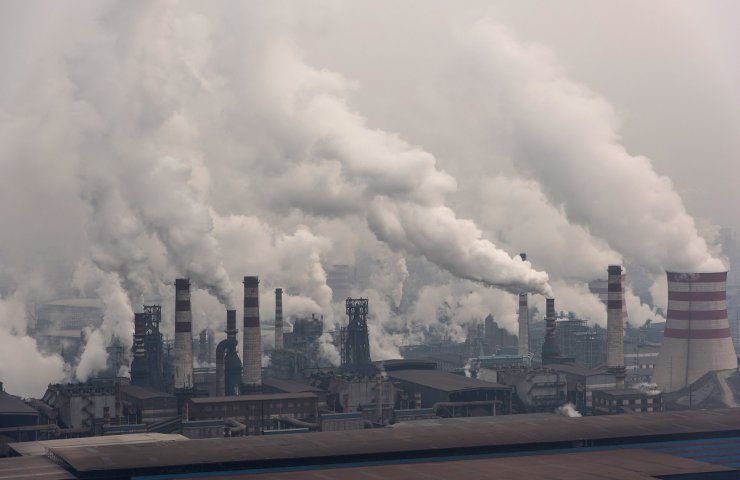 Tangshan, China's largest steelmaking city, described the air pollution situation as "depressing", obliging industrialists to impose production restrictions and reprimanding several companies for not complying with them during the fall and winter season.

Continuous emission control in Tangshan has led to lower prices for iron ore and billets, and the introduction of additional restrictions on steel production and strict compliance with them could reduce the demand for steel raw materials.

"Enterprises should realize the gravity of the current situation and initiate the fulfillment of their main responsibilities to control pollution and reduce emissions," the city officials said.

The Tangshan government yesterday summoned the heads of several heavy industry enterprises and pointed out to them not meeting their commitments to limit steel production and control emissions in the fall /winter months from October 2018 to March 2019. Among the companies called on the carpet were: the city's largest manufacturer Hesteel, Tangshan Songting, Hebei Rongxin, Qian 'an, Hebei Xinda, Tangshan Ruifeng, Tangshan Donghua, Kaiheng Tangshan Yifeng and others.

Previously, the government divided the city into two groups of districts, imposing restrictions on sintering, pelletizing and steel production in different months for each group from June to September.

Rolling mills were asked to cease operations indefinitely in the Fengrun area from June 13, where most of the steel mills are located, resulting in a 100 yuan /t ($ 14.50 /t) billet price drop yesterday. The billet is a key raw material for rolling mills.