Hyundai to replace batteries in 82,000 Kona and Ioniq electric vehicles due to spontaneous combustion hazard 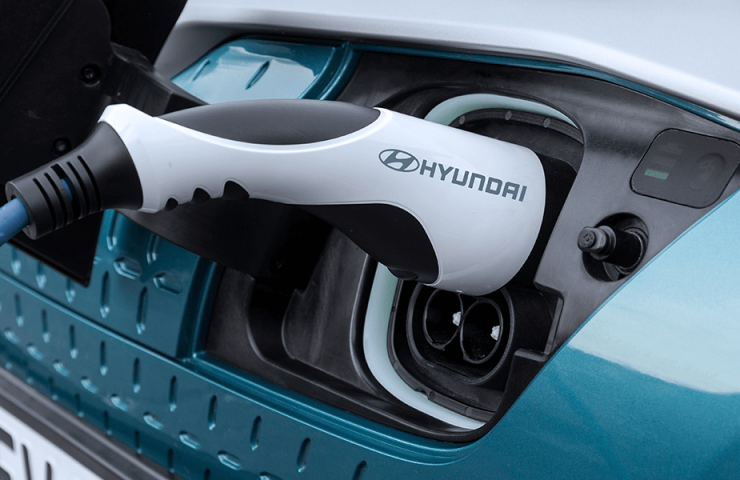 Hyundai Motor Co will replace batteries in approximately 82,000 electric vehicles worldwide due to the risk of spontaneous combustion. The operation will cost approximately $ 900 million, making it the largest mass battery replacement ever by a major automaker.

The recall mainly concerns the Kona EV, Hyundai's best-selling electric vehicle, which was first recalled late last year for a software update following a series of fires. However, one of the recalled Kona electric vehicles caught fire in January, and South Korean authorities launched an investigation to see if the first recall was adequate.

Battery manufacturer LG Energy Solution, a division of LG Chem Ltd, has denied all allegations. The company said in a statement that Hyundai misapplied LG's suggestions for fast charging logic in its battery management system, adding that the battery cell should not be considered a direct cause of the risk of fire.

In a statement from the South Korean Ministry of Transport, it said that some defects were found in the battery cells produced at LG Energy's plant in China. Hyundai did not comment on the cause of the fires.

Hyundai declined to comment on LG Energy's statement or provide details on when the company will calculate the costs, saying it will first wait for the results of the Department of Transportation's investigation.

Kona and Ioniq owners are advised to limit battery charging to 90% capacity until the battery is replaced, Hyundai said.

Recommended:
German metallurgists will receive a lump sum of 500 euros
Ferrexpo board of directors proposes to quadruple dividends for 2020
Dneprospetsstal reported on the successful completion of the first stage of immunization against COVID-19
On this topic
Ford explained why soon all cars will be electric purely economic calculations
For the first time, electric transport has become more cost-effective than with internal combustion
Korean auto makers will switch to hydrogen engines with help from Chinese steelmakers
South Korea's Hyundai Motor resumed production after a partial lifting of the quarantine in China
Japan and South Korea fell out completely
Hyundai to sell EV SUV in China with Chinese battery
Add a comment
Сomments (0)
News Analytics
Global hydrogen demand to grow 7-fold by 2070 - PwC21-04-2021, 12:31
Energy independence of Ukraine depends on decarbonization and "green" energy -21-04-2021, 12:42
Shell tests hydrogen fuel cells on ships in Singapore21-04-2021, 11:39
Gazprom will continue to develop priority areas of hydrogen energy based on21-04-2021, 10:49
EU approves targets to reduce greenhouse gas emissions by 55% by 203021-04-2021, 10:36
Global hydrogen demand to grow 7-fold by 2070 - PwC21-04-2021, 12:31
World Steel Association predicts a good year for metallurgists15-04-2021, 18:19
World Steel Association defines green steel and its variations12-04-2021, 13:14
China unlikely to cut steel capacity in 2021 due to high steel prices07-04-2021, 12:11
Scrap metal market at the beginning of April02-04-2021, 11:10
Sign in with: