In Kazakhstan, 55 types of activities in 14 areas were proposed to be attributed to the creative sector of the economy

When preparing the list, the UN approaches to the definition of creative industries were taken into account. 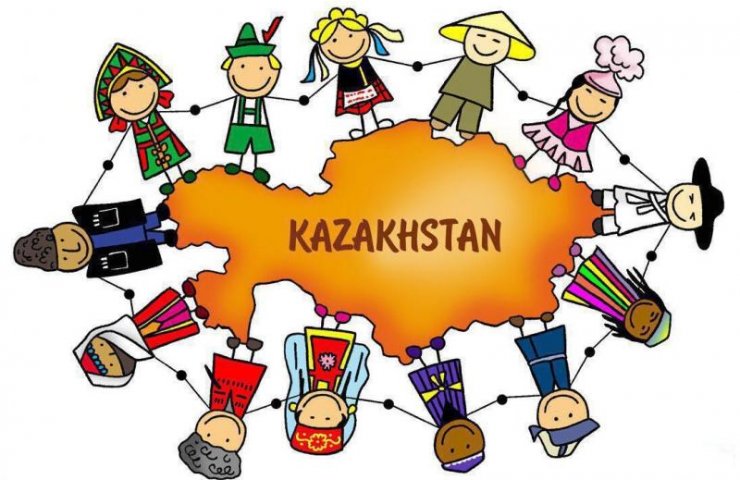 At the suggestion of the Ministry of National Economy of Kazakhstan and the Bureau of National Statistics, 55 types of activities in 14 areas were proposed to be classified as the creative sector of the economy. This was announced on Monday by the press service of the Prime Minister.

According to the first deputy prime minister Alikhan Smailov, Kazakhstan has the necessary human capital to develop a creative economy. It is necessary to create conditions under which it will become comfortable to do creative work in the country, and it is easy and profitable to sell creative products to the world market.

Also considered proposals for the formation of a venture fund for creative industries, thanks to which it is possible to support objects in the field of entrepreneurship.

In addition, they discussed the development of two creative clusters in Nur-Sultan and Almaty for the work and interaction of creative people. The first such sites will appear this year.