In January-July of this year, automakers sold approximately 14.76 million vehicles, which is 19.3% more than last year. 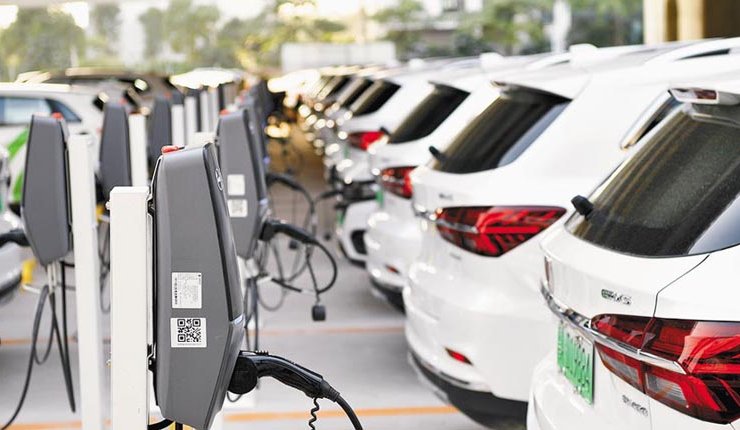 In the first seven months of 2021, car consumption in China continued to recover steadily, and new energy vehicle (NEV) vehicle sales reached an all-time high, data from the PRC Ministry of Commerce showed on Friday.

In January-July of this year, sales of NEV cars in China more than tripled year on year to 1.48 million units, exceeding the level of 2020, the department said.

In July this year alone, sales of this type of vehicle jumped 160% year on year to 271,000 units, hitting a monthly all-time high.

In January-July of this year, automakers sold approximately 14.76 million vehicles, which is 19.3% more than last year.

However, in July, sales fell 11.9% year-on-year to more than 1.86 million units, a decline for the past 3 consecutive months, the ministry said.

The department explained the decline in total car sales during this period by high base rates in the same period last year, as well as a shortage of car chips.

The data also showed that the used car market in China was booming in the first seven months of this year.

During the above period, more than 9.89 million used cars were sold, which is 46% more than last year.