China's Xiaomi to build an electric vehicle plant in Beijing 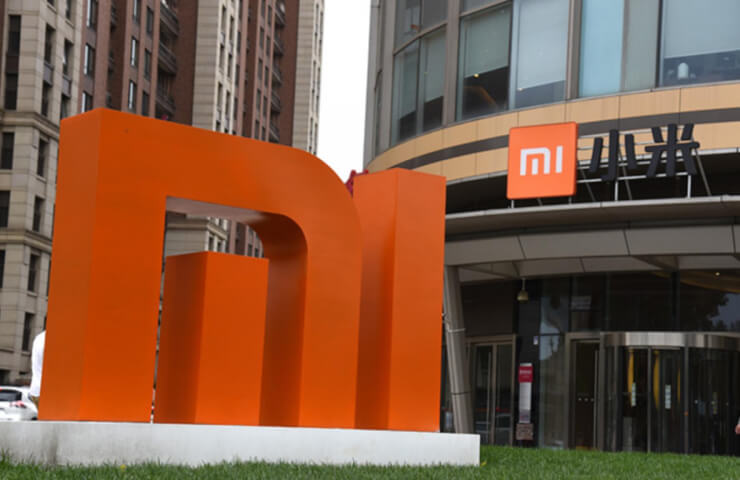 Xiaomi has signed a cooperation agreement with the Beijing Economic and Technological Development Zone in Daxing. The electric vehicle plant will have a design capacity of 300,000 units per year. The project will be developed in two phases of 150,000 units per year each. Commercial production is slated to begin in 2024.

In March, the Beijing-headquartered company announced that it had gone into the production of electric vehicles, investing 10 billion yuan ($ 1.56 billion) to create a wholly owned subsidiary to develop artificially intelligent electric vehicles. The company will invest an additional $ 10 billion in its electric vehicle business over the next 10 years. In August, it acquired self-driving car company Deepmotion for $ 77 million.

Xiaomi manufactures and invests in smartphones, mobile apps, laptops, home appliances, bags, shoes and consumer electronics, and other products. In recent years, more and more Chinese firms from various industries such as Xiaomi, Baidu and Evergrande have entered the electric vehicle industry in response to Beijing's initiative to accelerate the transition to a low-carbon society. Beijing has announced a 2021-2035 New Energy Vehicle (NEV) industry development plan targeting a 20% share of NEVs in total vehicle sales in the country by 2025.

Production and sales of NEVs in China in January-October reached 2.566 million units, up 175.3% from a year earlier, while, according to the data, the share of NEV in total car sales in the country during this period reached 12.1%, according to the China Association of Automobile Manufacturers.

Worldwide NEV sales are expected to surpass 5 million this year, up 50% from last year, according to market participants.

Финансовая аналитика, прогнозы цен на сталь, железную руду, уголь и другие сырьевые товары. More news and analytics on Metallurgprom telegram channel - subscribe to get up-to-date market information and price forecasts faster than others.
Сomments
Add a comment
Сomments (0)
On this topic
World steel production up 0.6% in August - WorldSteel
Is the German auto industry preparing for a collapse?
Robots are watching Rinat Akhmetov's workers in Vinnytsia region of Ukraine
Yuzhmash told whether it is possible to launch reusable rockets from the Black Sea
China expands car market capacity by increasing demand for steel and metals
Chinese giant CATL to allocate $ 4.5 billion to expand capacity to produce lithium-ion batteries
Recommended:
Marcegaglia acquires Outokumpu Long Products
Losses in the production program of NLMK since the beginning of the year exceeded 1 million tons of steel
ArcelorMittal's profit beat expectations
News Analytics
India prepares to lift export duties on steel09-08-2022, 08:34
Russian metallurgists will need more than 10 years to replace imports of key09-08-2022, 07:23
China reduced steel exports in July by one million tons or 12%08-08-2022, 17:41
World steel prices have moved from a protracted fall to growth08-08-2022, 16:27
Ferrexpo's net profit in the first half of the year decreased by 88%03-08-2022, 10:20
The US market may begin a collapse in prices for thick sheet14-07-2022, 09:39
High iron ore shortage could halt metallurgy's green transition28-06-2022, 14:02
Price volatility hits global steel market27-06-2022, 19:28
Recovery in China could be key to rising global steel prices - MEPS24-06-2022, 14:00
Conflict in Ukraine spurs Europe's drive for clean energy03-06-2022, 12:14
Sign in with: