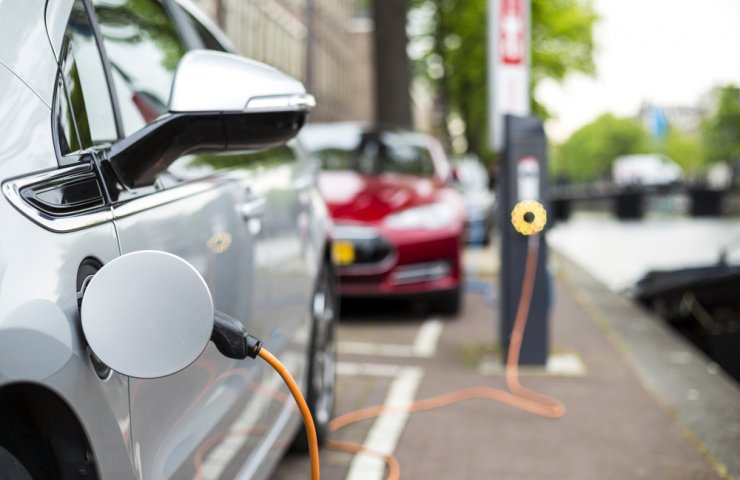 New regulations came into force in the eastern Chinese city of Shanghai on Monday encouraging citizens to purchase and use New Energy Vehicle (NEV) vehicles.

Under the new rules, metropolitan residents can apply for free special license plates for NEVs if they own only one such vehicle and promise that it is for non-commercial use.

However, consumers who plan to buy hybrid vehicles with optional battery chargers should already have chargers in Shanghai and not own any vehicles registered as non-commercial vehicles, with the exception of motorcycles.

Shanghai aims to become a global hub for new energy vehicles. SAIC Motor, a leading Chinese automaker based in Shanghai, reached 320,000 NEV sales in 2020, an increase of 77.8% year over year. On January 18, 2021, American electric vehicle manufacturer Tesla began supplying its Model Y vehicles, which are manufactured at its Shanghai plant.