The Korea Herald: South Korea raises electricity tariffs for the first time in 8 years due to Nord Stream 2

The increase was only $ 0.0025 per kWh and is associated with higher prices for natural gas and coal, through which South Korea generates 65% of its electricity. 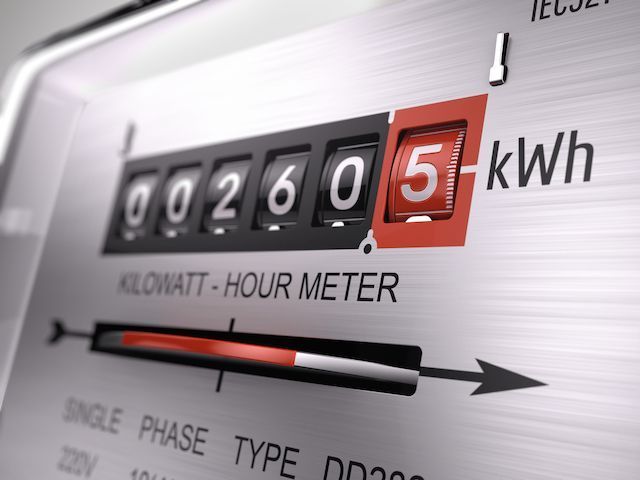 The South Korean government has decided to raise electricity tariffs in the fourth quarter for the first time in about eight years due to significant increases in natural gas and coal prices, the Korean Ministry of Commerce, Industry and Energy said.

This is the first increase in electricity tariffs since November 2013. Coal power plants account for about 40% of all electricity in South Korea, LNG power plants for about 25%, and nuclear reactors meet about 30% of the country's electricity needs. The rest comes from renewable sources.

“The price of LNG is dictated by supplies from Europe. However, Europe itself suffers from a lack of supply, which is causing competition among Asian countries that are trying to stock up ahead of winter, ”Yoo Seung-woo, an analyst at SK Securities, explained in an interview with The Korea Herald.

According to the Korea Institute of Economics and Energy, the LNG shortage in Europe is driven by Russia, as the world's largest gas exporter is cutting LNG supplies to the region in an effort to speed up the certification of the Nord Stream 2 pipeline in Germany.

South Korea's LNG imports increased 20.8% year on year to 30.64 million tons in the first eight months of this year, up from 25.36 million tons in the same period last year. The surge was driven by higher demand for electricity due to heat waves and the shutdown of several nuclear reactors.