Elon Musk explained why excessive taxation of billionaires is not effective

According to Musk, the government must play a certain role: the role of “arbiter”, not “player”. 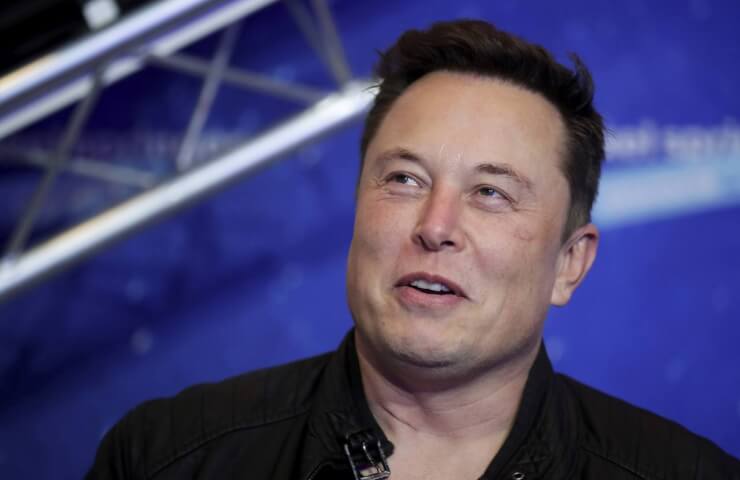 It should also be noted that Musk, during the forum, ridiculed the government's grim capital allocation work, explaining why it "makes no sense" to tax billionaires excessively.

Notably, when Musk made this clarification, there was laughter in the audience of leaders on the forum.

“You can think of government as essentially a corporation,” the billionaire continued. “The government is just the largest corporation with a monopoly on violence and no way to get help. So how much money do you want to give this entity? "

When asked to explain further, Musk replied: “The government is a corporation to the highest degree, so it is the most corporate thing - it is the highest corporation. But this is also a monopoly. It is also the only law that is allowed to commit violence. ”

"So why would you want to give a corporation that is out of competition, that can't even go bankrupt, more money?" He asked.

Musk went on to emphasize that he is not an “extreme libertarian” and that, in his opinion, the government should play a role: the role of “arbiter”, not “player”.