Steel prices may move up on new data from China

China's NBS Manufacturing PMI improved to 49.4 from 49.2, in line with expectations. The end of the rainy season and support from Beijing could revive demand for steel. 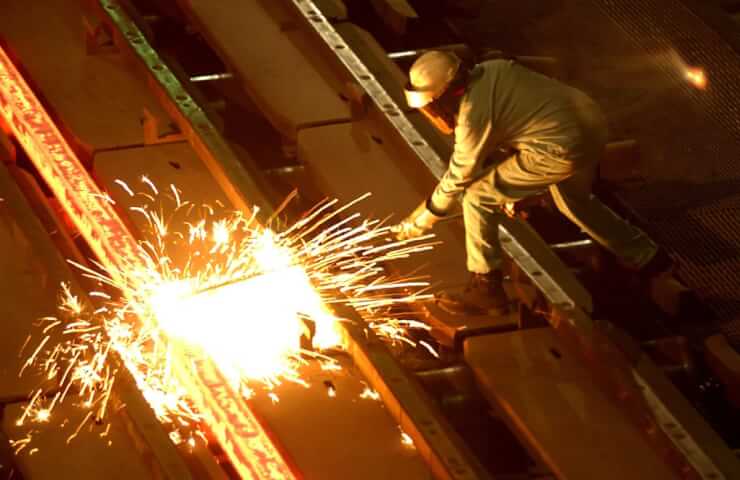 Steel prices have remained on a downward trajectory this week after a hawkish stance by Western central banks at the Jackson Hole economic symposium dampened global growth prospects.

This time, the Central Banks have chosen to curb inflation by reducing manufacturing activity.

Delegates at Jackson Hole stressed the risk of a surge in price pressures in the global economy. Households have faced the wrath of higher prices, and earnings before interest and depreciation and amortization (EBITDA) have also fallen sharply.

It's undeniable that declining market liquidity is also impacting the private sector, but securing price stability is a top priority as income data remains underwhelming and households find it difficult to offset higher payouts.

Meanwhile, China's official manufacturing PMI indicates higher steel usage last month. The NBS China Manufacturing PMI came in at 49.4, higher than expected at 49.2 and the previous release's 49.0. This indicates that demand for steel in August should have been decent. In addition, the ending rainy season could boost demand in the world's second largest economy.

The rainy season is known for the halt in construction work and eventually the demand for metals. As the rainy season ends in China's major provinces, steel demand is expected to pick up again. In addition, supportive monetary policy from the People's Bank of China (PBOC) will revive steel as spending on cars, infrastructure, and other construction work rises again.