The country will foster the growth of mutually beneficial Sino-US business relations and accelerate free trade negotiations with Japan and South Korea. 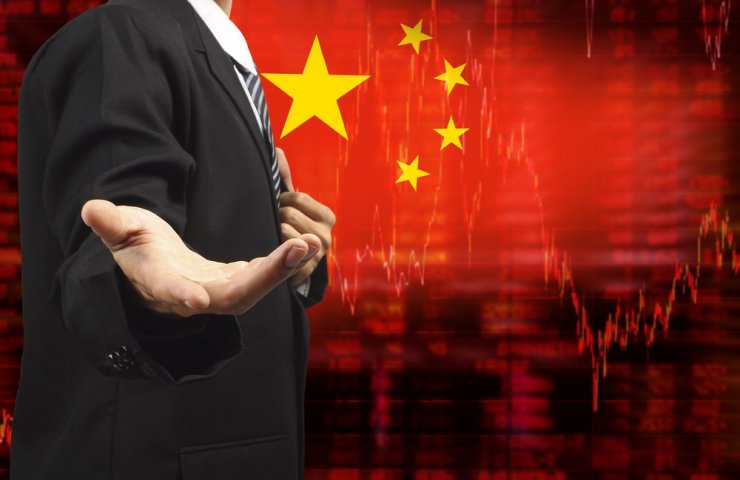 China will create a high standard free trade zone network that will target the entire world. This is stated in the draft "Basic Provisions of the 14th Five-Year Program of National Economic and Social Development and Prospective Development Goals for the Period up to 2035" reports the Xinhua news agency.

Among other things, China is actively considering joining the Comprehensive and Progressive Agreement on the Trans-Pacific Partnership (TPP), from which the US withdrew in 2017.

The Trans-Pacific Partnership countries account for about 13% of world GDP. Given that China's share in the world economy is about 18%, the future partnership will generate a third of the world's gross product.

At present, Thailand, Indonesia, Colombia, South Korea and Taiwan are reported to be interested in joining the TPP. The UK has also announced its intention to join the partnership after leaving the European Union.

China is ready to intensify efforts to attract and use foreign investment in the next five years. To this end, the country intends to contribute to the orderly expansion of openness in sectors such as telecommunications, the Internet, education, culture and medicine, the project notes.

Recommended:
Lutsk automakers called the position of the mayor of Lviv a state approach
Volodymyr Zelenskyy met with Lakshmi Mittal, Chairman of the Board of Directors of ArcelorMittal
Four people trapped in a coal mine accident in North China
On this topic
Ukrainian business sees great opportunities in expanding China's openness - President of the
Ukraine needs to reduce mortgage rates to 8-10% - Confederation of Builders of Ukraine
In the Asia-Pacific region in 2019 decreased volumes of export-import operations
Moody's downgraded the forecast for global GDP growth in 2020 and 2021
China's economic growth slows down due to trade war with the United States
South Korean President urges Japan to remove restrictions on metal exports
Add a comment
Сomments (0)
News Analytics
Three European delegations visited the Mariupol commercial port in two days22-04-2021, 14:23
ArcelorMittal is the best employer in the MMC of Ukraine in 2021 - research22-04-2021, 14:28
US pledges to halve emissions by 2030 as part of renewed fight against global22-04-2021, 14:52
ArcelorMittal Raises Hot Rolled Steel Prices in Europe Above € 1,000 /Ton22-04-2021, 13:24
Chinese subway cars begin operational tests in Chicago22-04-2021, 13:44
Global hydrogen demand to grow 7-fold by 2070 - PwC21-04-2021, 12:31
World Steel Association predicts a good year for metallurgists15-04-2021, 18:19
World Steel Association defines green steel and its variations12-04-2021, 13:14
China unlikely to cut steel capacity in 2021 due to high steel prices07-04-2021, 12:11
Scrap metal market at the beginning of April02-04-2021, 11:10
Sign in with: