Analysts at investment Bank expect growth in the US and Europe, but I doubt the acceleration of China's economy. 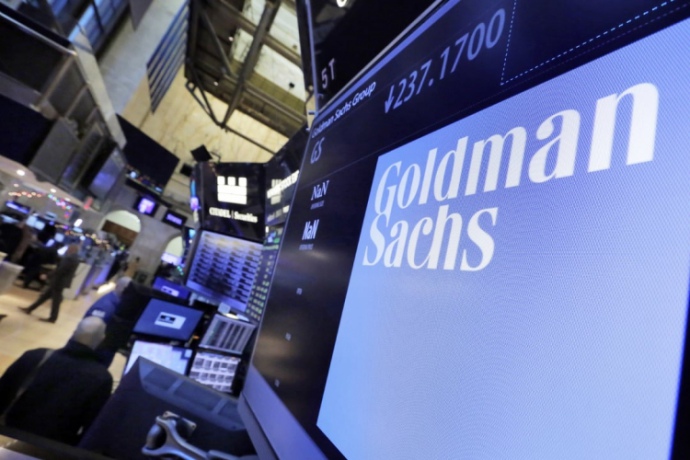 Goldman Sachs Analysts predict the acceleration of global economic growth in 2020 to 3.4% from 3.1% in 2019, and in 2021 - up to 3.6%. Experts particularly optimistic about the prospects for the conclusion of interim trade agreements U.S. and China, and relying on the reduction of uncertainty about Brexit.

Support global economy are also easing monetary policy of world Central banks, noted Goldman. While the US will remain the leader in GDP growth among developed economies in 2020, with economic growth at the current level of 2.3%, and in 2021 2.4%.

"We are confident that the economic growth in the United States is enhanced for three main reasons. First, the decline in interest rates on mortgage loans that revived the housing market in 2018 and early 2019. Structural forecast for the housing market also remains strong, as the level of construction activity is still below demographic demand," the review says.

Experts at Goldman expect consumer spending will remain strong longer than that will weaken business investment. They note that the influence of such factors as inventory adjustment of products, the level of production of goods in the United States weakens.

the experts Also noted a more positive situation in the European economy. Most important are signs of stabilization in the industrial sector - the volume of prosector as a share of GDP in Germany is twice that in the United States.

Goldman Analysts also expect a small contribution to the strengthening of economic growth in the Eurozone will make the fiscal stimulus, mainly from Germany.

UK GDP, according to experts, next year growth will slow to 1.1% from 1.3% in the current year, and in 2021 will jump to 2% due to the elimination of uncertainty about Brexit and fiscal stimulus, which can be entered after the parliamentary elections on 12 December.

China is waiting for the slowdown. In contrast to the United States and Europe, China should not expect a noticeable strengthening in the pace of economic recovery, experts say Goldman. In 2020 according to the forecast of Goldman economic growth in China slowed to 5.8% from 6.1% this year, and in 2021 will be weakened to 5.7%.

Forecasts for the other BRIC countries suggest increasing the pace of economic recovery. Thus, the Russian GDP, according to the forecast Goldman will accelerate growth to 2.2% from 1.3% in 2020 and to 3.1 percent in 2021.