British Parliament to develop plan to decarbonize the steel industry

The House of Commons Environmental Audit Committee has initiated a study on Green Steel amid growing calls for the sector to reduce emissions. 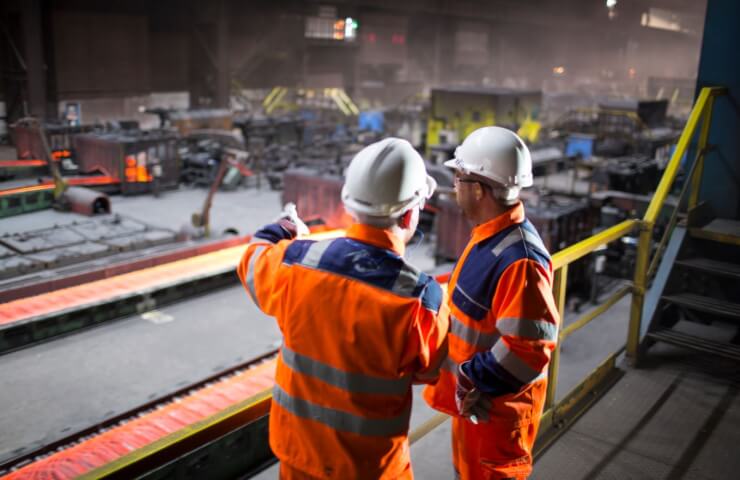 The UK House of Commons Environmental Audit Committee has announced that it will conduct a study on Green Steel.

"Steel is a key material in the UK's drive to reduce carbon emissions: it is an essential component of wind turbines and electric vehicles," the committee said in a statement. “However, the steelmaking process itself generates significant greenhouse gas emissions, producing almost two tons of CO2 emissions per tonne of steel.”

Committee Chairman Philip Dunn noted that "the moment for a decision to invest in renovating the UK's steel mills is fast approaching and the government has yet to give a clear indication of the technology to be adopted."

According to the head of the committee, the decarbonization of the steel sector "is a real test of the courage of the government, as well as the ingenuity and ambition of British industry."

The UK Steel industry association welcomed the Parliament's intention to look into the issues of "greening" British steel.

“Without a strong domestic British steel sector, we will never be able to confidently call ourselves a net zero economy – we will simply shift our environmental responsibilities to other countries. Steel is not just a historic industry that has built and supported communities, it is the foundation of our industrial future and a link to our past,” commented UK Steel CEO Gareth Stace.

The UK produces about seven million tons of crude steel per year, which is about 70% of the country's annual demand. British steelmakers emitted around 12 million tons of carbon dioxide or 11.5% of all UK industrial emissions, including indirect emissions from electricity generation, in 2019.

The industry directly employs 33,700 people, with another 42,000 people involved in supply chains.