According to research conducted by German analysts, less than 5% of Australia's renewable energy potential converted to hydrogen would be sufficient to fully meet Germany's primary energy needs. 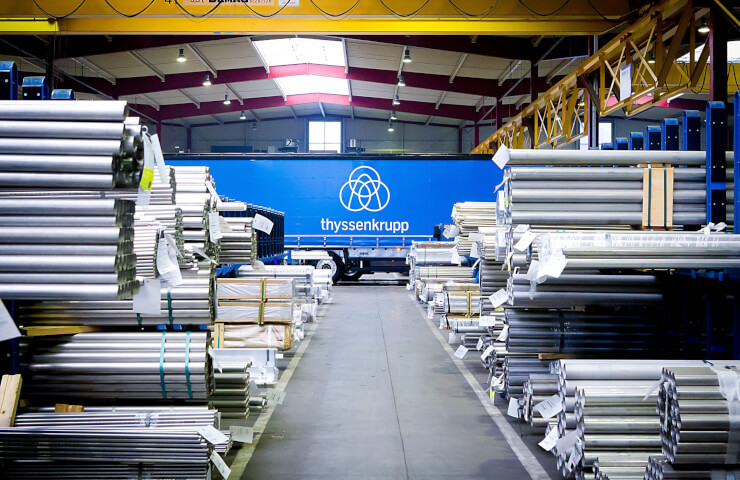 The 20 MW hydrogen production cell developed by German engineers has won recognition from customers in Australia. To better serve its customers, ThyssenKrupp Nucera has opened a new office in Perth.

"The new site will have extensive sales and project opportunities and is ideally located to support the company's growth and projects in Australia's emerging clean hydrogen industry," ThyssenKrupp said.

With its new location in Perth, the company will operate in Australia's Industrial Estate, which offers the ideal infrastructure to export green hydrogen and green chemicals to key global and Asian markets, as well as local workforce and project support opportunities.

Demand for green hydrogen is expected to increase significantly in the region. By 2030, Australia could export up to 500,000 tons of hydrogen to meet a projected demand of 2,489,000 tons in Japan and South Korea alone, equivalent to 5 GW of electrolysis capacity for export alone.

With the added geographic advantage of large arable land, a long coastline and some of the world's best solar and wind resources, Australia is well positioned for future renewable energy exports on the same scale as the fossil fuels it has been supplying for decades. The renewable energy production potential is well above the country's current total primary energy consumption.