Saudi Arabia seeks to make kokuretsu cheap fuel from the United States currently producing the most oil in its history. 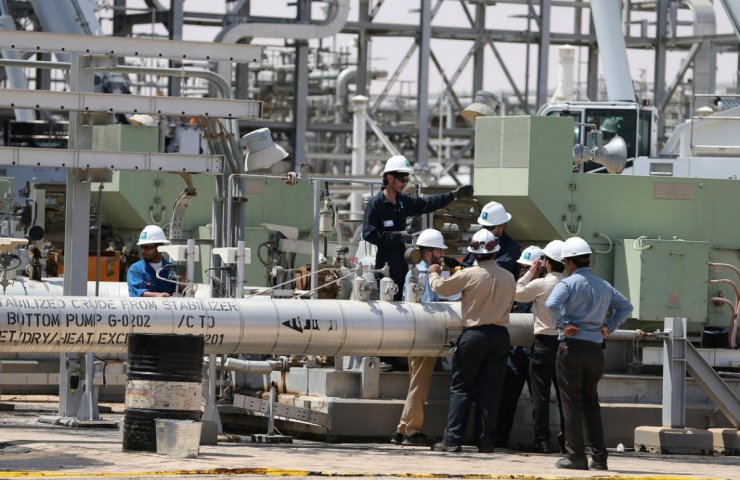 Saudi Arabia in January, will significantly reduce prices for all oil grades that are exported to the countries of North-Western Europe, reported the state-owned company Saudi Aramco.

however, the price of oil of "light" brands to Asia will rise by 0.3-1.7 US dollar per barrel to highs since the beginning of 2014. The most significant rise in price of Arab Super Light, which will cost 8.45 USD per barrel more than a basket of crude oil of Oman and Dubai.

For U.S. customers the price of oil next month will not change for buyers of the Mediterranean States will decrease. The exception in both cases is Arab Extra Light, which is more expensive.

for the most part 2019 Brent crude was trading at levels around US $ 60 per barrel, which is approximately 14% higher than at the beginning of the year, but well below the peak 75,60 dollar, recorded in late April.

"Saudi Arabia is acting wisely, maintaining a balance in the market", says Marco Dunand, head commodity trader Mercuria Energy Group Ltd. However, he also warns that OPEC "will need to carefully follow the production of the United States".

Saudi Arabia and its allies should not be discounted as a competitor in the face of the shale companies in the U.S. and oil producers outside OPEC. Oil production in the US in September reached a historic peak level of nearly 17.5 million barrels per day, or 1.3 million barrels a day more than a year earlier.