Hydrogen plant to be built in Norway for Celsa steel plant 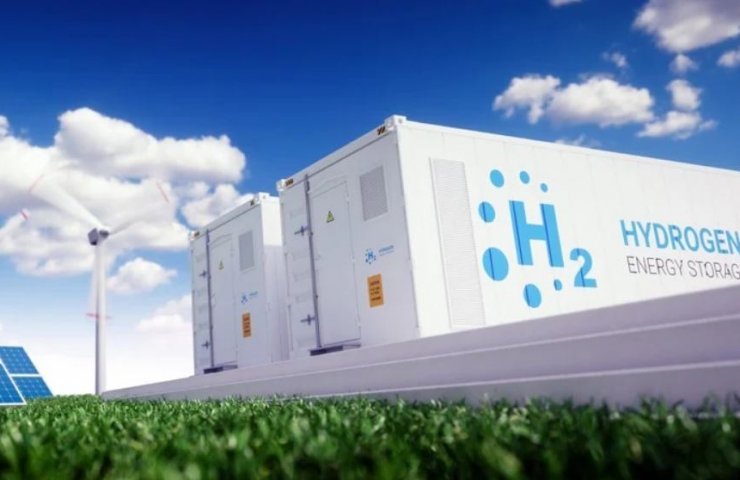 Norwegian hydrogen producer Nel and utility Statkraft have agreed to build a plant to deliver green hydrogen to a steel mill in northern Norway to replace fossil fuels.

The letter of intent, signed by the two firms, calls for the construction of a 40-50 megawatt alkaline cell plant in the industrial city of Mo i Rana, which will use renewable electricity supplied by Statkraft to produce hydrogen.

According to Nel CEO John André Locke, the project is dependent on external funding, and the partners have applied for financial support from the European Union.

The green hydrogen produced will be used by the local Celsa steel plant as an alternative to fossil fuels, reducing the carbon footprint of the process.

The large scale project is part of Nel's plans to expand its electrolyser program. Electrolyzers use electricity to decompose water into hydrogen and oxygen.

Statkraft has already discussed expanding the use of green hydrogen with Celsa and a local industrial park in Mo i Rana by 2023, which could reduce the annual CO 2 emissions from rebar production by 60 % per 100,000 tons per year.

The cell's production capacity could be increased by 2030 to include other industrial processes, he added.

Recommended:
Erbol Nurgaliyev visited the metallurgical plant of JSC "ArcelorMittal Temirtau"
"Zaporozhgneupor" modernizes gas cleaning equipment
On the stretch Kryvyi Rih - Kryvyi Rih-Zapadny 15 wagons of a freight train derailed
On this topic
Air Products and Tyssenkrupp will work together to sell "green" hydrogen
Celsa Steel received from the British government's emergency funding of 30 million pounds
The Swedes first in the world to conduct heating of the steel by hydrogen in the process of rolling
The European Commission prepares to repel United States in terms of the blocking of the WTO system
Voestalpine commencement of commercial production of "green" hydrogen in Linz
The American market became impossible to predict due to political uncertainty
Add a comment
Сomments (0)
News Analytics
Bank of America predicts higher prices for metals, iron ore and coal in 202125-11-2020, 21:35
ArcelorMittal recalled how steel bars appeared on the windows of Alcatraz prison25-11-2020, 21:30
Tens of thousands of jobs in the Ukrainian metallurgy under the threat of25-11-2020, 16:46
British billionaire Sanjeev Gupta raises the stakes in race for Thyssenkrupp25-11-2020, 15:12
Ukrzaliznytsia plans to increase its share of the transportation market in its25-11-2020, 15:54
European Union scrap collectors worried about possible export restrictions18-11-2020, 10:41
Occupational diseases of workers in the extractive industry: types and ways to16-11-2020, 17:49
Eurofer expects recovery in EU steel demand05-11-2020, 09:47
Hot rolled carbon steel demand will continue to grow by 4% pa until 203004-11-2020, 16:14
Platts Steel Trade Review: China Will Decide Asia's Fate30-10-2020, 10:04
Sign in with: