Voestalpine commencement of commercial production of "green" hydrogen in Linz

the Largest steel company in Austria, Voestalpine, as a pioneer in the field of environmental protection, consistent long-term strategy of decarburization process of steel production. 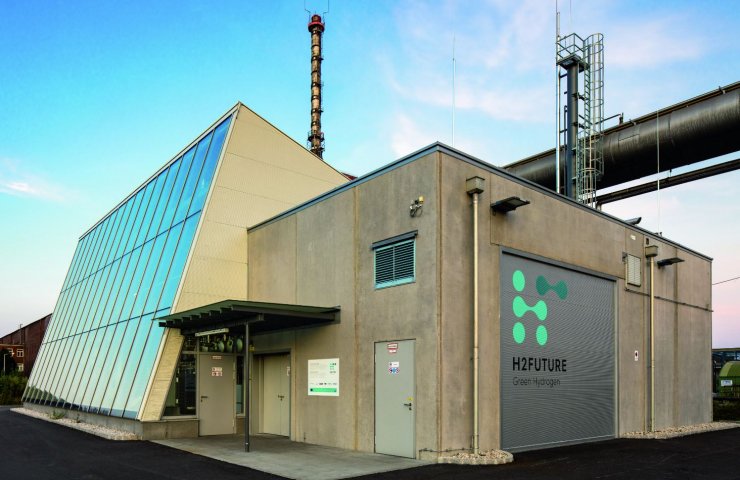 the world's Largest plant for the production of hydrogen without emissions CO2 successfully started its work enterprise Voestalpine in Linz. In the framework of the EU-funded project H2FUTURE partners Voestalpine, VERBUND and Siemens, Austrian Power Grid K1-MET and TNO are investigating the possibility of industrial production of "green" hydrogen as replacement to fossil fuels in the production of steel in the long term.

"We set ourselves a clear goal - in the coming years to minimize the emission of CO2 in the production of steel. With the beginning of exploitation of the world's largest pilot hydrogen plant at our site in Linz we were able to make a significant step in the direction of this technological transformation," said Herbert Eibensteiner, Chairman of the Board of Voestalpine AG.

the Use of hydrogen in the technological chain of steel production will reduce emissions of CO2 at the enterprises of the Voestalpine about a third between 2030 and 2035 years. In the long term the company aims to consistently increase the use of "green" hydrogen in the steel production process, allowing Voestalpine to 2050 to reduce emissions of CO2 with 80%.

"the Use of "green" hydrogen is a win-win situation for electricity generation and industry, but also a wonderful example of the enterprises of the sectors through generation", - commented on the launch of production of Wolfgang Anzengruber, CEO of VERBUND. 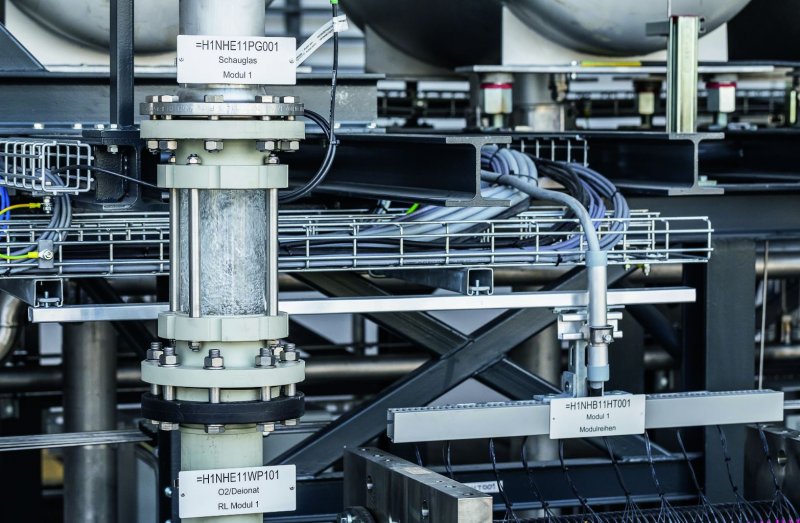 Global goals in climate change and aims to, by 2050, virtually eliminate the emission of CO2. This creates problems for industrial enterprises and energy suppliers and requires new technological solutions in both sectors.

In this context, the CO2-neutral ("green") hydrogen is the most promising option for energy production. The new plant has a capacity of more than 6 megawatts and is currently considered the most efficient and modern equipment of such type.

It will be used to check the suitability of the technology used for the production of "green" hydrogen on an industrial scale. In addition, the project received a European Union grant of 18 million Euro.

Финансовая аналитика, прогнозы цен на сталь, железную руду, уголь и другие сырьевые товары. More news and analytics on Metallurgprom telegram channel - subscribe to get up-to-date market information and price forecasts faster than others.
Сomments
Add a comment
Сomments (0)
On this topic
Voestalpine AGM announces dividends of € 1.10
Europe will need new sources of electricity to produce green steel
Siemens Energy promised Deutsche Welle to closely monitor democracy in Belarus
Steel mills are getting smarter over time
The largest metallurgical company in Austria predicts profit growth of at least 1.5 times
The largest metallurgical company in Austria will allocate 185 million euros for research activities
Recommended:
Islamabad receives $1.5 billion investment proposal for PSMC privatization
The Baltic States plan to increase the capacity of offshore wind farms by seven times by 2030
thyssenkrupp has successfully completed the sale of the company's mining business
News Analytics
EBRD downgrades Ukrainian economic growth forecast for 2023 from 25% to 8%28-09-2022, 13:57
EU plans additional sanctions against Russian metallurgy27-09-2022, 10:34
The European Commission has approved 5.2 billion euros of state support for27-09-2022, 10:43
China's leading industrial profits fall 2.1% in first 8 months27-09-2022, 10:20
Moody's changed the outlook for the global mining industry to26-09-2022, 19:04
China production cuts in winter will give limited boost to steel markets -15-09-2022, 10:09
Steel prices may rise as manufacturers stop production11-09-2022, 14:06
IREPAS: The global long products market is in a "dramatic situation"10-09-2022, 20:49
Steel prices are unlikely to rise significantly in the near future - analysts02-09-2022, 22:58
Steel prices may move up on new data from China31-08-2022, 12:19
Sign in with: