EU will not insist on crushing tech giants

The new EU regulation stipulates that large tech companies must be fragmented if this threatens the interests of customers. 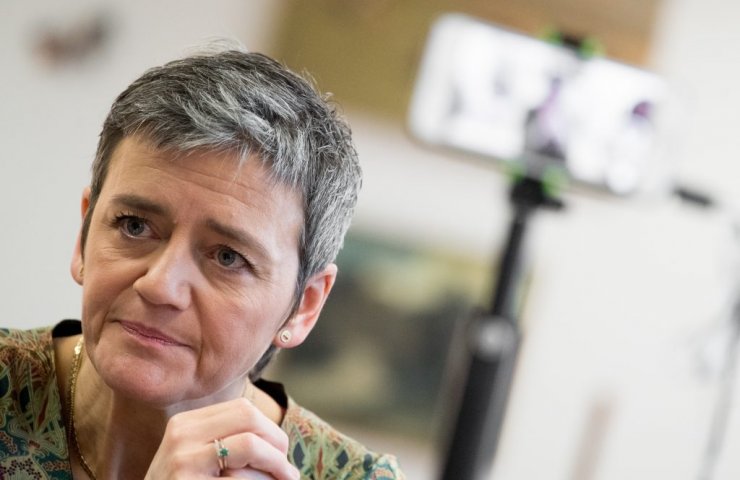 There is no need to separate big tech companies like Google and Facebook, the head of the European antitrust authority said Sunday. European Competition Commissioner Margrethe Vestager is to announce the draft new rules for the digital sector on December 2, and then align her proposal with those of the member states and the European Parliament.

On Thursday, she said she would offer new powers to law enforcement to address market challenges in digital markets and prevent new ones from emerging.

At the same time, Vestager said in an interview with the Frankfurter Allgemeine Sonntagzeitung that she does not consider it necessary to split the tech giants into smaller structures, although the European Union can use this step as a last resort.

"It will never come to that," she said in an interview with the newspaper. “Until now, we have not had any cases that could lead to such a step.”

EU Commissioner for the Internal Market Thierry Breton said the proposed rules include forcing tech giants to divest or sell some of their European operations if their market dominance is found to threaten the interests of customers and smaller competitors.

Recommended:
British Steel Teesside increases headcount for the first time in many years
The Ukrainian government promises to finance the country's aviation industry
Toyota more than doubles earnings forecast amid rebounding sales in China
On this topic
WTO to consider Turkey's complaint against European Union restricting steel imports
Lufthansa shares soared after its largest shareholder, supported the plan of salvation
The EU creates a Fund to combat coronavirus in the amount of 25 billion Euro
In Davos agreed to a temporary order of consideration of appeals to the WTO
The European Union has allocated 3.2 billion euros to Finance the production of batteries
Benefits of digital platforms in metallurgy
Add a comment
Сomments (0)
News Analytics
SE "VostGOK" promises to pay off wage arrears by the end of next week27-11-2020, 22:39
Ukraine is losing leadership in the EU rapeseed import market due to the27-11-2020, 18:50
Italian steel plant - largest in Western Europe - launches blast furnace27-11-2020, 17:00
Tesla will recall more than 10,000 cars with defective roof and steering wheel27-11-2020, 16:13
How much will steel prices in the United States "jump" upwards and what are the27-11-2020, 16:23
European Union scrap collectors worried about possible export restrictions18-11-2020, 10:41
Occupational diseases of workers in the extractive industry: types and ways to16-11-2020, 17:49
Eurofer expects recovery in EU steel demand05-11-2020, 09:47
Hot rolled carbon steel demand will continue to grow by 4% pa until 203004-11-2020, 16:14
Platts Steel Trade Review: China Will Decide Asia's Fate30-10-2020, 10:04
Sign in with: