Amazon canceled Black Friday ad in France due to pandemic

The online retailer had to close some of its warehouses in France during the first lockdown in the country this spring due to clashes with trade unions over sanitation conditions there. 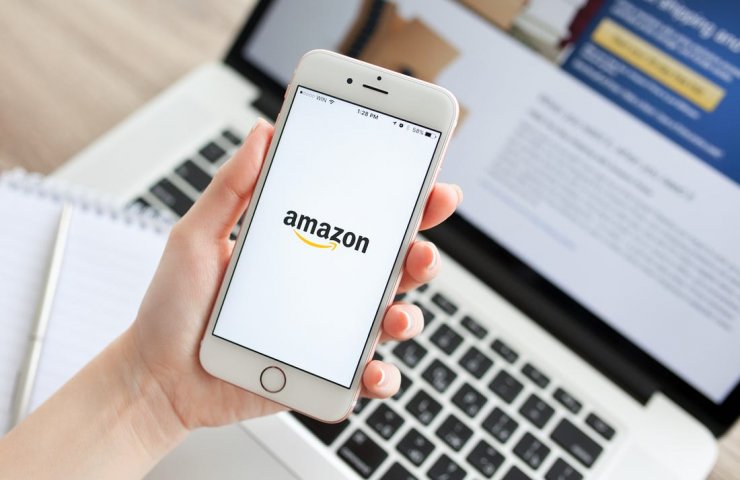 Amazon canceled discount ads ahead of Black Friday in France following government accusations that the ad campaign was unfair to small stores when they were closed due to the coronavirus.

On Friday, France enacted its second national quarantine to try to contain the spread of the infection.

An Amazon spokeswoman said the group has agreed to end its radio ad campaign due to the Black Friday sales.

However, on Saturday, his French website launched a discount page titled "Black Friday ahead of time."

France's junior economy minister, Agnes Panier-Runscher, said she asked Amazon to suspend the campaign. This was "completely inappropriate at a time when 200,000 businesses will be forced to close their doors," she told Europe 1 radio on Saturday.

French restaurants, cafes and shops that do not sell essential goods will have to close for at least the next two weeks.

Earlier today it became known that from Tuesday, November 3, catering establishments and hotels will be closed in Austria. In addition, the country will impose a curfew from 20:00 to 6:00 due to a new outbreak of the pandemic, Austrian Chancellor Sebastian Kurz announced.

As we already wrote, from Germany introduces partial lockdown due to a sharp increase in the number of cases of coronavirus.

Recommended:
Zaporizhstal has confirmed its compliance with international quality, labor protection and environmental standards
Krukovka Carriage Works disclosed the findings of the company's repeated internal audit
General Director of Yuzhnoye Design Bureau dies of coronavirus
On this topic
United States Steel Corporation pays a symbolic dividend of 1 cent per 1 share
Angela Merkel: up to 70% of the population will be infected with coronavirus
Gas prices in Europe from the beginning of the week decreased by 10%
Half of the profits from the sale of British Steel will get accountant Ernst & Young
Gas prices in the EU increased by 15-30% due to the reduction of supply
Amazon's black streak: the 10 billion Pentagon contract goes to Microsoft
Add a comment
Сomments (0)
News Analytics
German high-speed trains will ride on Ukrainian wheels30-11-2020, 16:26
Diplomatic squabble between Beijing and Canberra crashes coke imports into China30-11-2020, 15:53
The European Commission announced the reduction of industrial emissions by 2%30-11-2020, 15:43
Ukraine does not plan to release shells and cartridges in the coming years -30-11-2020, 15:59
UK investigates human death due to air pollution for the first time in history30-11-2020, 14:37
European Union scrap collectors worried about possible export restrictions18-11-2020, 10:41
Occupational diseases of workers in the extractive industry: types and ways to16-11-2020, 17:49
Eurofer expects recovery in EU steel demand05-11-2020, 09:47
Hot rolled carbon steel demand will continue to grow by 4% pa until 203004-11-2020, 16:14
Platts Steel Trade Review: China Will Decide Asia's Fate30-10-2020, 10:04
Sign in with: